Jim Boren is not your average 91 year old. A retired surgeon, he says the best way to stay young is to stay active, and active he is: he hunts, goes cross-country skiing, swims every day, and lifts weights several times per week. He’d still be practicing medicine, in a low-tech capacity, if they’d let him, “but nobody wants a 91-year-old doctor.”

He’s also an avid sailor. He spent the better part of seven decades on the water, both as a boat owner and race crew, and is a fixture at the M&M Yacht Club in Marinette, WI.

“Everybody aspires to be like Jim, but very few of us make it to that age,” says Tom Kuber, who nominated Boren for this article.

In the early 1990s, Boren sold his family’s Cal 34 to race on Kuber’s hugely successful Block Island 40 Bantu. They sailed 2,000 miles per year with Jim aboard for all of those, serving primarily as a downwind helmsman.

“The success will never be equal: we won the Queen’s Cup six times, the Chicago-Mac three times, the Port Huron to Mackinac [twice]. No one will ever equal that. We had a great crew, a great skipper, and a nickel or two thrown Quantum’s way,” says Boren.

After Boren retired from Bantu, he did some transporting for Kuber, and then he thought, I’m going to buy myself a birthday present.

“I got this Hunter 30 and the family threw me under the bus. My wife of 63 years, who is a good sailor in her own right, didn’t approve. She’s never been aboard the boat. But we laugh about it; she’s a good sport.”

The boat is called Skoal, “but my wife thought Infirmary would be an appropriate name.”

The idea was that he would sail the boat for one year, the year he was 90. He sailed all summer, single-handing the boat and racing. “He wasn’t competitive in racing because he didn’t have good sails and he needed a new bottom,” says Kuber.

So last winter the boat was “Kuber-ized”—that’s Boren’s word. Kuber and a group of friends redid the bottom and Boren got a new set of Quantum sails. “Not the high-tech. Just good Dacron sails.” This summer, Boren and his crew, all over 60 years old, have been winning just about every Wednesday night race. He also won the local season-closer last month, the Frostbite Regatta. There were actually three generations of Borens aboard; Jim, his son Dick, and Dick’s son, an up-and-coming pro.

He also enjoys solo sailing; he sees it as a time to reflect. “Everybody needs some time by themselves doing something. And yet you’re not just sitting. You’re testing yourself with a challenge.”

He recently solo sailed on Green Bay from his home base in Menominee, Michigan to Cedar River. When he left the dock, the conditions were perfect—blowing 5–10 knots from the northwest. By the time he reached Cedar River, the wind was into the high 20s, which made gybing sporty, but he took his time. “I would not conscientiously or deliberately go out on a solo sail in lousy weather. If it’s blowing too much, I’ll just furl the jib. I’m cautious.” Boren totaled over 176 miles of solo sailing around Green Bay, including trips to and from Menominee to Sister Bay, Wisconsin; Egg Harbor, Wisconsin; and Oconto, Wisconsin. As for his next challenge, Boren says between the boat, his hunting camp, and his apple orchard, he’s not looking for anything new. “I’m going to keep on sailing. I have a rule that if I can’t get on and off the boat myself then that’ll be the end of my sailing career.”

“You wouldn’t know he’s a day over 50 the way he lives. And he’s very mentally sharp. He’s an amazing human being,” says Kuber.

Boren’s advice for the next generation? “Don’t listen to anybody that says you are ‘too old to do that’ because assuming that you’re not goofy and not a threat to people, and you have control of your facilities, push the envelope. Stay active. You’ve got to keep on keeping on.”

This article originally appeared on QuantumSails.com in 2015. To learn more about Quantum Sails and find more great sailing stories, as well as great tips and tricks, visit www.QuantumSails.com. 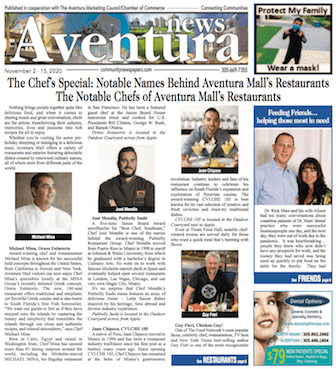 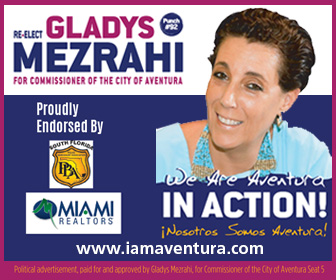