Benjamin Franklin died at age 84 on April 17, 1790. By his will, he disowned his only son William. The bulk of his estate went to his loyal daughter Sally. William, in England, was devastated by the news of his father’s death because years earlier, father and son were inseparable. Around 1730, Franklin entered into a common law marriage with Debra Reed. There was a slight complication. At around the same time, Franklin fathered and took custody of an illegitimate son named William, the result of his consorting with “low women.” No one knows the identity of the mother. Debra accepted William into the household, while Franklin raised him with deep affection. William initially received military training and thereafter, was involved in every facet of his father’s work. Franklin took William with him when he left for England as Pennsylvania’s colonial agent. In England, William became a lawyer, resulting in his appointment as Royal Governor of New Jersey. Trouble, however, was brewing between England and the American colonies over the imposition of taxes. Peaceful protest soon led to occasional violence. Franklin served as a peacemaker; urging colonial reconciliation of differences with England. Franklin’s parting advice to William was to always do what he thought was right, no matter how difficult the decision. William followed his father’s advice and led New Jersey on a path of reconciliation. Franklin made a fateful decision that got him into serious legal difficulties in England. He was publicly exposed for the theft of personal letters from the Royal Governor of Massachusetts to his friend in London, which threatened some colonial leaders. Franklin sent the stolen letters to America where they were published. A publicly humiliated Franklin returned to America, vowing revenge.

Franklin met with William and sought his loyalty by giving up the governorship and joining the Revolutionary War for independence. Williams disagreed, believing in reconciliation and loyalty with England. They separated without resolution. Shortly thereafter, the Continental Congress had William incarcerated, declaring him to be “the most dangerous man in America.” William, in jail, was advised that his Loyalist wife was dying. William begged for a temporarily release to save her life. His request was denied, and she died of a broken heart. William, near death, was suddenly released under a prisoner exchange. He went to Loyalist New York, regained his health, organized and led military attacks against the colonial forces. At war’s end, William fled to England where he reached out to reconcile with his father. They met once; Benjamin was unforgiving. He demanded payment for every penny that he spent raising his son. William turned over to his father all of his property in America and they never again met. 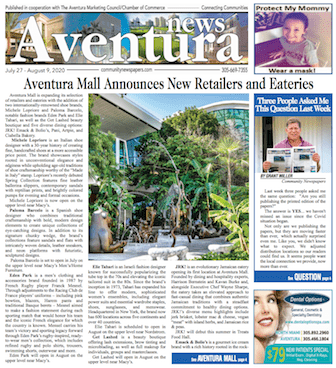 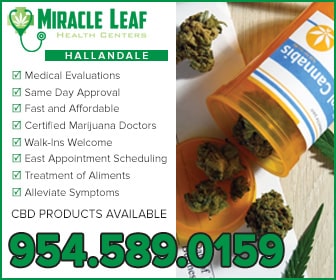 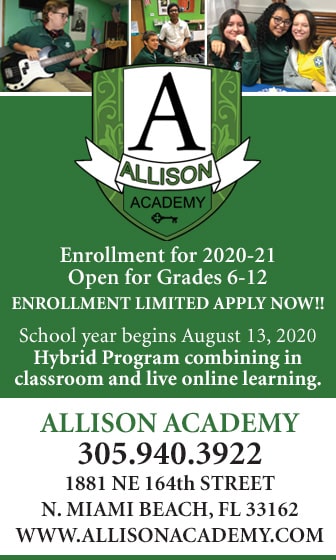