A Street in Jerusalem is name after American’s 16th president, Abraham Lincoln. The honor is well deserved “as Jews throughout the world see Lincoln as a hero of unsurpassed stature and distinction.” Although he was not a deeply religious man, Lincoln read the Old Testament Scriptures and continental and continually expressed how God “showered his blessing upon the Israelites in times of peril.” Several of Lincoln’s close friends and supports during the Civil War were Jewish, including Simon Wolf. In 1848, the 12 years-old Simon, with his family, fled “in the mad exodus” from Germany to America. After studying law, Simon became active in the Democratic Party. By 1860, he switched to the Republican Party because he believed in presidential candidate Lincoln’s anti- slavery philosophy. According to historians David G. Dalin and Alfred J. Kolatch (The Presidents and the Jews), Lincoln’s association with Wolfe was widely publicized after an incident that occurred during the Civil War involving a young Jewish soldier who was accused of desertion and was not be shot the following day. Simon, accompanied by Ohio Congressman Thomas Corwin, went to see Lincoln to plead for the life of the soldier. Simon advised the president that the soldier was not a deserter, but had simply left the camp without permission “to visit his dying mother.”

Lincoln advised that he could do nothing to help the young soldier because Secretary of War Stanton “threatened to resign if he pardoned another deserter.” Simon then appealed to Lincoln’s compassionate nature:
“What would you have done in the boy’s place? If your dying mother had summoned you to her bedside to receive her las message before her soul would be summoned to its Maker, would you have rather have been a deserter to her who gave you birth or a deserter in law but not in fact to the flag to which you has sworn allegiance?

Simon had reached into Lincoln’s heart, as the president was devoted to his beloved mother who died when he was a youngster and the stepmother who thereafter raised him. After Lincoln’s election and prior to his trip to Washington, he went back to Kentucky to visit to his aging stepmother, who said of him that he was the finest boy she had ever met. Lincoln reflected on Simon’s world, called in his secretary and “ordered that a telegram be sent to halt the execution.” According to Dali and Kolatch, “Subsequently, the soldier returned to his regiment and in the 1864 battle of Cold Harbor was killed while leading a charge with an American flag held aloft in his hand. When the president learned of the soldier’s heroism, he said:” I thank God for having done the right thing.”

Sources: President Lincoln’s Cottage, “Jewish Participation and the Civil War,” by John R. Setters,: Abe Books.com, “The Presidents I Have Known From 1860-1918,” by Simon Wolf, Author of “The American Jew as Patriot, Soldier and Citizen,”: Mr. Lincoln’s City, Created by the Jewish Historical Society of Greater Washington, “Men with the President Ear,” by Simon Wolf,: Spokesman for the Jewish Community (1836-1923). 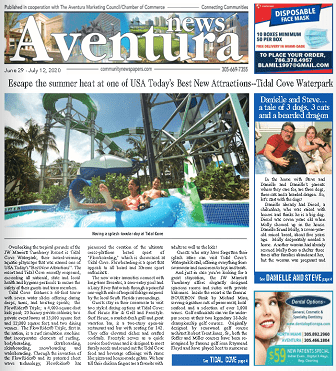 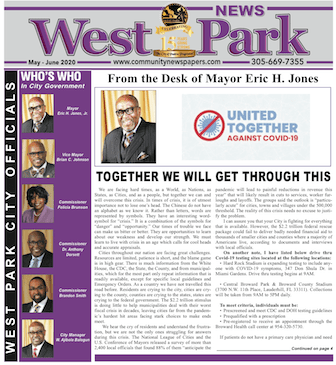 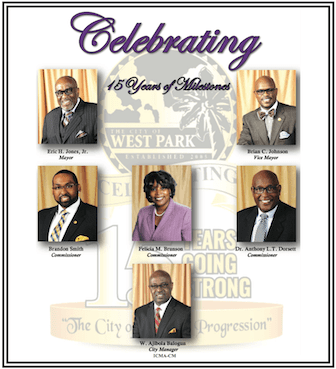