America almost went to war with Spain and France in 1802 over possession of New Orleans. Rumors were rampant in Washington that chronically weak Spain had ceded all of its rights in North America, including New Orleans, to France, a major world power. Napoleon dreamed of a French empire in America and New Orleans gave him control over the Mississippi River and the huge area west thereof. American envoys warned President Jefferson that Napoleon intended to land his military forces in New Orleans and move east to invade America. Spain, still temporarily in control of New Orleans, closed the port to all American commerce so that western farmers had no way of shipping their products to overseas markets. French control of New Orleans threatened American security and blocked western expansion. Jefferson threatened war against both Spain and France despite the fact that he had not military forces to back up his threats. Jefferson, in a war with words, stated, “There is on the globe one single spot, (New Orleans) the possessor of which is our natural and habitual enemy… The moment France occupies New Orleans, the two nations must become mortal enemies.” Playing for time, Jefferson told Congress that he needed a military force to seize New Orleans, knowing it would set off a war with both Spain and France. Congress authorized an army of 80,000 volunteers, while Jefferson sent his personal protégé, James Monroe to France hoping to purchase New Orleans and as much of the Mississippi Valley as possible for $10,000,000, advising, “on the event of this mission, depends the future destinies of this republic.”

Jefferson was incredibly (and perhaps undeservedly) lucky as Napoleon was facing a major decision concerning his dream of his America Empire. He had sent 25,000 of his finest troops to Santo Domingo (Haiti) to suppress a slave insurrection led by Toussaint L’Ouverture, with instructions to then proceed to New Orleans to defend any attempted military action by America.

Jefferson, in attempting to win Napoleon’s favor and prevent America’s slaves from revolting, had previously advice Napoleon that he would help “to reduce Toussaint to starvation.” The French troops were disseminated by Toussaint’s force before American aid arrived and mosquitos killed off the rest. Napoleon was also facing another problem for which he needed cash; war with England.

Napoleon cut his losses, ended his dream of an American Empire and sold all of his North American possessions, including New Orleans, for the remarkably low price of $15,000,000. The Louisiana purchased doubled the size of our country for three cents an acre. In the present reconstruction of New Orleans, there should be a statute erected with Jefferson shaking hands with Toussaint, surrounded by mosquitos. 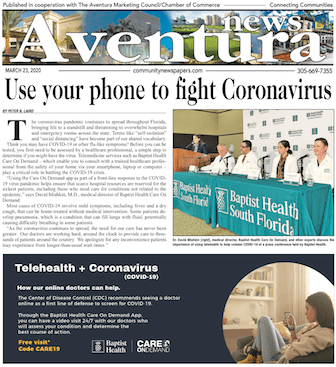