Reflections of A Lost Poet will be performed in the original Yiddish language with both English and Spanish supertitles. Performances in Yiddish with English supertitles have proven to be a success, as with Mr. Hoffman’s Drama Desk nominated Off-Broadway performance of Willy Loman in Arthur Miller’s Death of a Salesman in Yiddish and Paula Vogel’s Indecent, seen last year on Broadway and on PBS, in which some of the dialog was in Yiddish.

Reflections of A Lost Poet, written by acclaimed playwright Miriam Hoffman (who is also Avi’s mother and was recently inducted into the Bronx Jewish Hall of Fame), is a one-man tour de force following the life and times of Itzik Manger, considered one of the greatest Yiddish poets. The play is a serious, occasionally funny, monologue comprised of songs and poems, capturing Manger’s joy and anguish during the tumultuous years of Europe’s burgeoning Jewish culture, before it was decimated by WWII. The Megillah of Itzik Manger was the last musical performed on Broadway, entirely in Yiddish, in 1968.

“It will be one of my most meaningful performances, as it’s written by my mother and I’ll be speaking solely in Yiddish, which is the heart and soul of the great poet Itzik Manger’s work,” said Avi Hoffman. “For the past few years, my mother and I have reestablished the Joseph Papp Yiddish Theatre, which aims to keep the Yiddish culture alive. The fact that this show will be performed in Yiddish, with English and Spanish subtitles, is a step in helping us reach our goal.” 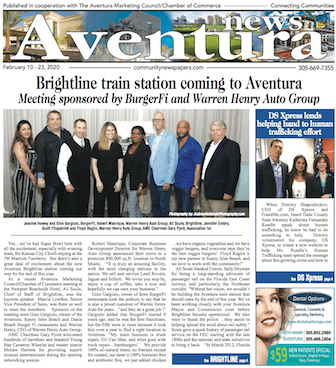