Barry Gurland remembers taking his wife on a Young Leadership trip to Israel in November 1977, a year after they got married. While it was his wife’s first journey to Israel, Gurland had been a regular visitor to the Jewish nation, having worked with the United States team at the Maccabi games and later, as president of the Florida B’nai B’rith.

Still, that singular visit stands out in his mind, said Gurland, founder of Madison Family Office Services in Miami and chair of the community security committee of the South Dade branch of the Greater Miami Jewish Federation. Indeed, it took place during the historic meeting between Israeli Prime Minister Menachem Begin and Egyptian Prime Minister Anwar Sadat, the first Arab leader ever to make an official visit to Israel.

Gurland, an Aventura resident, recalls the excitement that gripped Jerusalem as the Israel Defense Forces (IDF) escorted Sadat into the city.

“I was there when he came into the city with the military,” he said. “The entire city was transfixed. It was very motivating.”

Eventually, that meeting led to the 1978 Camp David Accords, the 1979 Egypt-Israeli Peace Treaty and a shared Nobel prize for the two leaders, each of whom took extraordinary personal and political risks to accomplish a peace that still holds today.

Now, nearly 42 years later and still drawing inspiration from the event, Gurland is a producer of a documentary film about the life of Begin, the sixth prime minister of Israel, screening now through April 29 at the Miami Jewish Film Festival.

The film chronicles Begin’s life, as a young student and Zionist in his native Poland, his imprisonment by the Russians and eventual release and journey to Palestine in 1942. It follows his leadership of the Irgun, the paramilitary force that fought the British in Mandatory Palestine and later the Arabs, his election to the Knesset and, in 1977, his election and leadership as prime minister. It also doesn’t shy away from the controversies that dogged the complex man, including the bombing of the King David Hotel and the Altalena affair, both of which resulted in many deaths, of Jews and as well as others. But its deeper message focuses on Begin’s courage, his leadership and his lasting impact on Israel and the Jewish people.

For Executive Producer and part-time South Florida resident Rob Schwartz, whose idea it was to make the documentary, the inspiration came from Yehuda Avner’s book, The Prime Ministers, an account of Israeli politics and diplomacy during the terms of four prime ministers, Levi Eshkol, Golda Meir, Menachem Begin and Yitzhak Rabin. Schwartz said that after reading the book, he fell in love with Begin.

“For him to win the Nobel Prize and to secure that recognition is still special 30 years later,” he said. There are important lessons to learn from his life and from his ability to enter into meaningful negotiations with the leader of an antagonistic country.”

For Gurland, support for the documentary is the culmination of a nearly lifelong interest in Menachem Begin that was also inspired by a book, Begin’s autobiography, The Revolt: The Story of the Irgun, which he read a year or two before his 1977 trip to Israel.

He has been concerned that many young Jews these days know little about the founding and struggles of the Jewish nation, much less about Menachem Begin and his critical role in those struggles. Indeed, when Schwartz approached him to ask for his support for the film, Gurland decided first to do a little investigating. He started by asking his 15-year-old granddaughter, who is a student at a Jewish day school, whether she had learned about Menachem Begin in school. No, she told him. She recognized the name, but that was all she knew. He got a similar response from a colleague, “Wasn’t he a prime minister of Israel?”

That convinced him that the story of Menachem Begin, a man who stood up for the Jewish people and for what he believed whether or not it was popular, had to be told.

“Begin is someone I highly respect,” said Gurland. “He’s a model for how you should behave, with conviction and humility He had courage, took responsibility for his actions, and moved forward on behalf of Israel.” 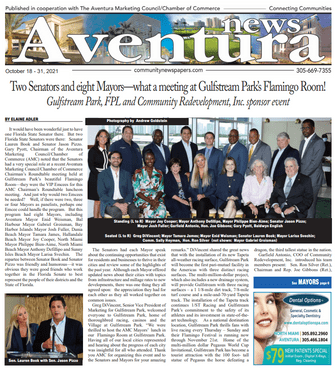 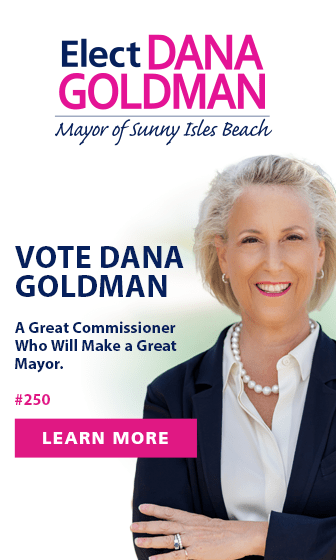