In case you haven’t heard, Japan’s Toshiba is in financial free-fall and is pulling its subsidiary Westinghouse out of the nuclear construction business due to massive losses. According to Forbes, Toshiba’s President Satoshi Tsunakawa said Westinghouse is “unlikely to carry out actual construction work for the future nuclear power plant projects to eliminate risk.”

The two new reactors proposed by FPL for Turkey Point are supposed to be designed and built by Toshiba-Westinghouse. With this news, how can FPL continue to claim they intend to build two new reactors and why do we have to keep paying for them?

Clearly, market trends run counter to FPL’s misguided plans. Power from a natural gas plant is much cheaper than new nuclear, and utility scale solar projects are vastly cheaper than either nuclear or natural gas.

Toshiba is right to tag reactor construction as a loser. Duke Energy Florida cancelled their plans in 2013 to build new reactors due to staggering price increases and long delays. Reactors under construction in Georgia and South Carolina are massively over budget and way behind schedule. So why do we, FPL customers, continue to take a financial hit for a project that will likely never be built while FPL can walk away from it at any time without any impact to its shareholders?

FPL customers have already forked over $280 million dollars for this boondoggle. The project comes before regulators at the Florida Public Service Commission again this year when FPL will be again asking for more money. FPL should not request more money from customers and if they do, the Commission should protect consumers and say no.

If history is our guide, FPL hasn’t even been able to safely manage the existing reactors at Turkey Point. Many decisions FPL has made have been ill advised, starting with building them in the first place.

In the late 1960s, FPL dumped heated cooling water via a pipe directly into Biscayne Bay, killing much of the nearby marine nursery grounds. The damage was well documented. In the early seventies, a federal judge in Miami made FPL stop direct discharges of heated water into the Bay and a holding area for the contaminated water was developed. It grew to a 10 square mile area of connecting “cooling canals” that acts like a radiator.

This is the only experiment of its kind; no other nuclear power plant in the world relies on such antiquated methods. The cooling canals are essentially an open industrial sewer constructed in porous leaky limestone with no liners to contain the heated water. Although the heated cooling water was stopped from going directly into Biscayne Bay, according to decades of data the discharges have been slowly leaking through the porous limestone in every direction into the aquifer and the Bay for as long as the canals have been operating.

Then in 2012, FPL made it worse by increasing capacity with an “uprate” to the existing reactors for purposes of adding more capital investments into the rates we pay. Considered new nuclear generation, FPL customers paid in advance for the costs due to the anti-consumer early nuclear recovery law passed by the Florida Legislature in 2006. Not surprisingly during the following summer, the antiquated cooling canal system doubled in salinity, the temperature skyrocketed and was covered with a massive algae bloom. The canals became so hot that FPL had to ask for temperature waivers from the U.S. Nuclear Regulatory Commission to allow the canals to reach up to 104 degrees F, up from their permit of 100 degrees F.

FPL’s next “fix” was to dump toxic chemicals into the cooling canals to kill the algae and then add billions of gallons of freshwater into the system. They ultimately flushed all of that toxic and hyper saline water into our National Park and our federally protected Aquifer.

Now FPL wants to suck up over four decades of pollution and pump it down into the boulder zone below our aquifer for “safe” keeping. State and local regulators have rightfully expressed concerns. FPL’s model does not consider simple evaporation, the drawdown from the surrounding canals, and it shows more water than really exists in the system to mask the damage their plan will cause to the surrounding wetlands.

Also, let’s not forget we are spending billions of dollars on Everglades Restoration in south Florida. FPL’s plan to draw down water from the wetlands and concentrate salt in the system is in direct conflict with this important taxpayer project designed to improve our economy and resiliency.

Why should we trust FPL to “fix” the mess they created with decades of bad decisions much less trust them with tens of billions more to add two more new reactors? We’ve already been forced to pay big bucks for FPL’s nuclear sham that has ravaged our local environment, risks our water supply and threatens our future. We must stop this monopoly that continues to spend our money on regretful choices and the wrong technologies.

Floridians must continue to demand changes from state legislators and regulators about how energy is produced in Florida. Much is at stake including our drinking water. It’s time to take a different direction toward a clean and safe energy future. 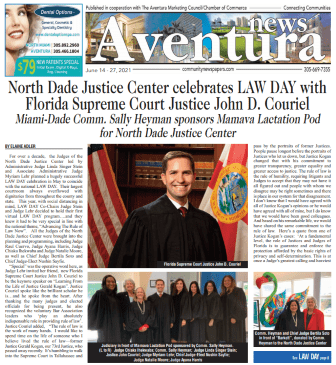 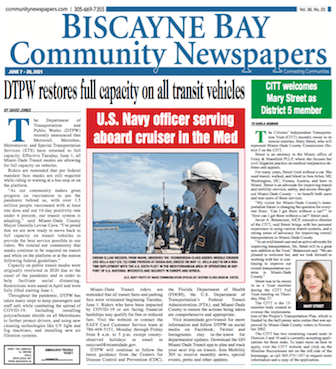 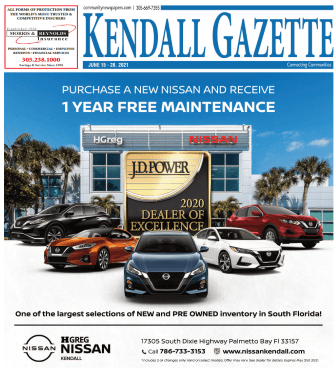 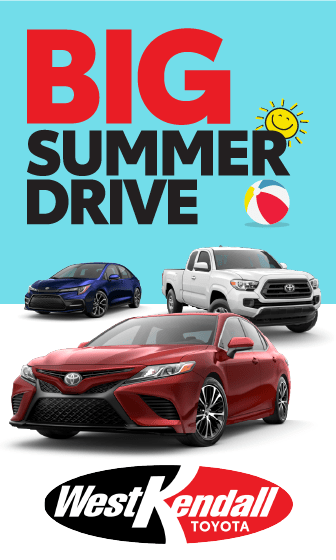