The Hungarian Connection……I know…. sounds like a mystery novel…but this is really the story of how business gets done!

A few years ago, Michael Leitman, an entrepreneur, hopped in an Uber for a meeting, and struck up a conversation with the Uber driver, Benjamin Kovacs, who had recently arrived from Hungary. Michael found that he had a great deal in common with Benjamin…. they were both young, enthusiastic entrepreneurs who came from other countries to see how they could make a living in Southeast Florida. It wasn’t long before Michael and Benjamin were working together on a project to represent a company from Hungary that wanted to break into the U.S. marketplace. That company led to another company and another company and another one! Michael had each of the Hungarian companies join the Aventura Marketing Council/Chamber of Commerce so he and Benjamin could reach out to the wide array of member businesses there on behalf of their new clients.

“Relationships is the most valuable asset in life -everything in life can be solved through relationships” said Leitman. 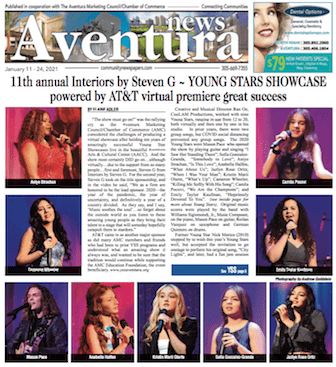