Everyone that asks me why I do always exclaims “What do you do about Sharks?” Aren’t you scared? “There are so many myths and bad information out there so I decided to let everyone know the truth about Sharks.

Firstly in this part of Florida most of the sharks that divers see are Nurse Sharks. These sharks are easily identifiable by the two tendrils on their mouth, that look like little moustaches that make them look like Charlie Chan. These timid creatures mostly lie on the bottom of the reefs waiting for a nice lobster or crab to swim by so they can have dinner. They do not bother divers, sometimes they are curious but they are not dangerous.

The way a sharks brain is programmed is that a fish the size of a mans arms is their natural prey. People swimming in the ocean or surfboarding are at the greatest risk of a Shark Attack. In fact if you look at the statistics, you will see that the few shark attacks in the area are always at the beach. A mans arm stroking the water confuses the shark into mistaking it for a sick or distressed fish. A surfboarder from the bottom view can look like a turtle which is a favorite food for sharks.

For divers this is another matter. We as divers are too big to be prey. The sharks in the area that might do harm to us are not interested in us unless we panic and act wildly, or are foolish enough if we are spearfishing to keep our catch at our hip. Of course if you cut yourself and begin to bleed profusely, that is not a good thin.

I have been diving in South Florida for 7 years now and have never seen a Bull Shark or a Tiger Sharks. I know they are out there but I and most of my dive buddies have never seen them. Tiger Shark are very identifiable because they have faint stripes like a tiger. Bull Sharks have this huge chest cavity that make them look like Arnold Schwarzeneger if he were a shark. I know it sounds crazy but if one of these sharks bump into you, which is what they do, then you must send a clear message to them that you are not desirable. We punch their noses, or put our fingers in their eyes and generally they go away. But again I have never seen a Bull or Tiger Shark in these water, and if you did the chances are he would swim right by you.

He would love to hear from people that like his column. Thoughts, ideas and questions are welcome. info@captainrobsdiving. com

Change the Color of Your Kitchen in 1 Day

What is confidence over money? 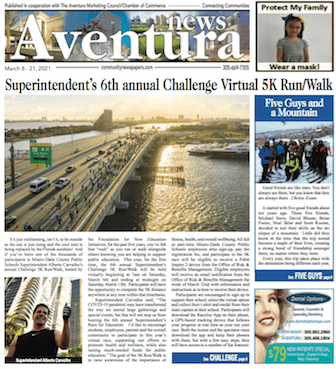