Woodrow Wilson, rated one of our greatest presidents, was a man of inner conflict. Son of a Presbyterian minister, Wilson used the presidency to preach Christian concepts of morality. There was another side to Wilson that was not so virtuous. Married in 1885, Wilson and his beloved wife Ellen had three daughters. While vacationing alone in Bermuda one year, Wilson met and became involved in an extramarital affair with Mrs. Mary Peck. They continued meeting secretly in various places.

Tragedy struck during Wilson’s first presidential term, when First Lady Ellen died on August 6, 1914 of Bright’s disease. A devastated Wilson considered resigning, saying, “Life is no longer worth living.” Some eight months later, the depressed Wilson was introduced to the vivacious Edith Galt. At age 43, she was 16 years his junior. Within weeks after meeting her, he proposed marriage. They consummated their love, notwithstanding Wilson’s previous preaching against premarital sex. Believing his remarriage might hurt his presidential re-election in 1916, they decided to delay marriage until after the election. Suddenly, Wilson’s numerous love letters to Peck started to emerge. Wilson, in panic, confessed to Edith his prior sexual relationship with Peck and offered to end their engagement. Edith told Wilson she was ready to stand up to criticism. They were married on December 18, 1915, almost a full year prior to the election. Wilson’s involvement with Peck was publicly exposed in the election campaign, as was criticism of his recent marriage. Cartoonists showed Galt sneaking out of the White House in the early A.M.  Wilson was referred to as “Peck’s Bad Boy.” In a close election over Charles Evans Hughes, he won 49-46%.

Wilson revealed his need for intimate affection in correspondence, “Do you really want to know what the present President of the United States must have if he is to serve his country and give the best that is in him to his tasks? He needs pleasure and the unaffected human touch! ” As George Will so aptly said: “All of us are made of clay; some more so in our feet.” Wilson was no different. 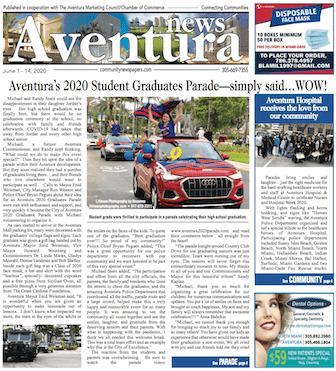