Last April, GameStop, with more than 75 locations in Florida, was trading at $2.80 a share, and in December, the company announced that it would be closing 1,000 stores in the coming months. The future of GameStop seemed bleak with increased online competition from large multi-national corporations and a global pandemic. However, last week, GameStop’s stock was worth a shocking $347.51 per share. Amateur traders bamboozled Wall Street in an unprecedented move, banding together on social media to shift the market like never before.

This financial revolution has upended Wall Street—potentially as we know it. And while we all watch to see how things shake out in the market, lawmakers in Washington are already chomping at the bit, looking for ways to rein in the powers of billion-dollar hedge funds.

Lauding these small investors, progressive lawmakers have made increased financial regulation a priority for this Congress. Representative Ilhan Omar continues to post on Twitter, proposing a 0.1 percent tax on buying and selling stocks and bonds, otherwise known as a financial transaction tax. Representatives Alexandra Ocasio Cortez and Maxine Waters, who is chair of the House Financial Services Committee, and Senator Elizabeth Warren all echoed her sentiment.

At first glance, a financial transaction tax seems attractive. It has the potential, as Representative Omar notes, to reduce high-frequency trading and generate close to $1 trillion in revenue, which many have proposed should go to social programs or education.

However, like most public policies, this tax is not as simple as it may seem. It is likely that the $1 trillion would come directly out of the pockets of average American investors, like parents trying to send their kids to college, veterans looking to retire after years of service, and public employees hoping for financial security as they age. In fact, a financial transaction tax would hit anyone who has a pension, 401(k), 529 educational savings account, or retirement fund.

What those proposing a financial transaction tax fail to acknowledge is that these retirement funds and savings are actually invested in the stock market, mostly in stocks, bonds, and money market investments. Yes, a 0.1 percent tax sounds miniscule, but it would be devastating to everyday, working-class people—costing full in-state tuition for 1,900 students with 529 accounts and delaying retirement for 401k holders for two years, according to Modern Markets Initiative.

Our country is on the brink of a retirement crisis, with half of Americans saying they do not have enough for retirement. And making matters worse, we are now in the middle of a global pandemic that is placing an even bigger burden on American’s savings and financial stability. If the goal of a financial transaction tax is to protect the little guy and reform the stock market, a financial transaction tax effectively does the opposite. It jeopardizes the retirement funds and savings of everyday, working-class people.

Representative Omar and others are right to question our financial system. It is in dire need of increased oversight and stricter rules to prevent market manipulation and protect consumers. However, a financial transaction tax is not the answer. It is a regulation that would only result in the further disenfranchisement of lower-and-middle income Floridians. In the face of an unprecedented healthcare and economic crisis, as well as a crisis of national retirement security, Democratic lawmakers must instead focus on writing nuanced economic policy that protects lower- and middle-class Americans.

Juan-Carlos “J.C.” Planas is a former member of the Florida House of Representatives where he represented the 115th District 115 from 2002-2010. 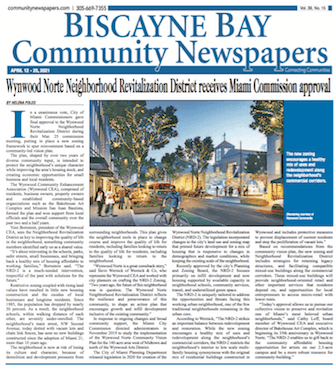 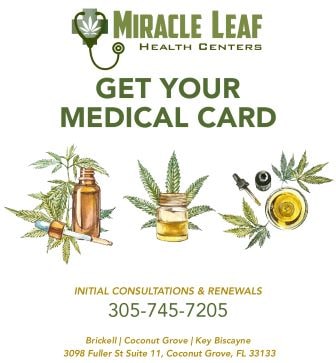