The Adrienne Arsht Center for the Performing Arts of Miami-Dade County (@arshtcenter) recently announced that Georgiana Young has joined the Center as vice president of marketing and sales.

Young will be responsible for the marketing and sales efforts for more than 400 annual productions and events at the Arsht Center, including Broadway, dance, theater and music as well as community engagement initiatives.

Young is a seasoned arts professional with a broad scope of national and international experience in the non-profit and commercial sectors in the United States, United Kingdom, Spain, Italy, Germany, the Middle East, China and Central America. She returns to the United States after a successful run in Dubai as the chief commercial officer for Broadway Entertainment Group, presenting Broadway-style entertainment in emerging markets in the Middle East and South and Central Asia.

Young is fully bilingual and has led the largest private cultural and philanthropic foundation in Central America whose mission it is to make the arts accessible to marginalized and at-risk youth. She also served as the chief programming and marketing officer at the Straz Center for the Performing Arts in Tampa. She returns to Miami where she was previously the managing director of PTG-Florida, presenting more than 75 weeks of Broadway programming in seven Florida venues, and served on the board of the Performing Arts Center Trust during the Arsht Center’s design phase.

“Georgiana’s global experience in the arts in multicultural environments make her a great match for the Arsht Center,” said Johann Zietsman, Arsht Center president and CEO. “Her breadth of knowledge and expertise will serve us well as we realize our strategic vision to create a vibrant cultural community that is globally impactful, locally connected and fearlessly creative.” 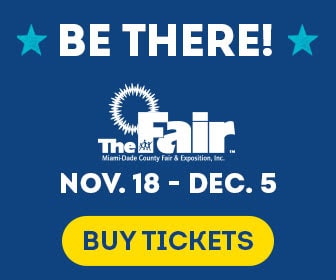 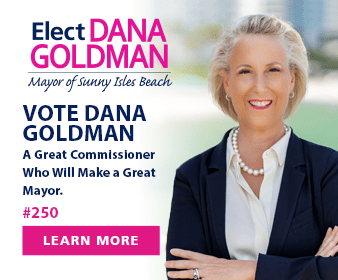 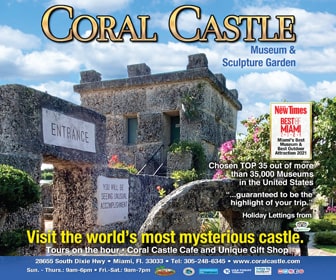 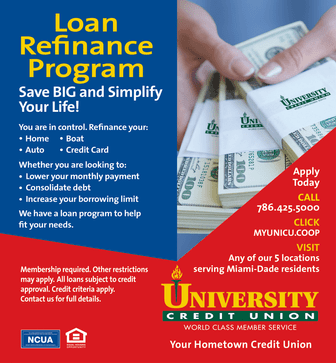 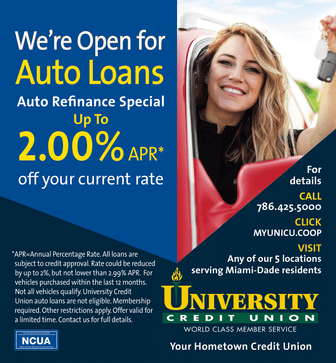 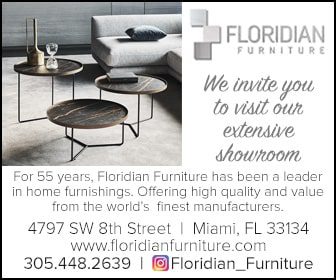 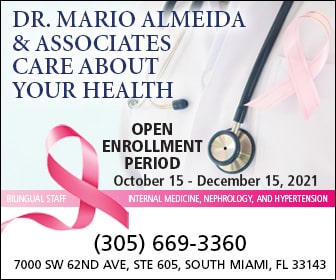 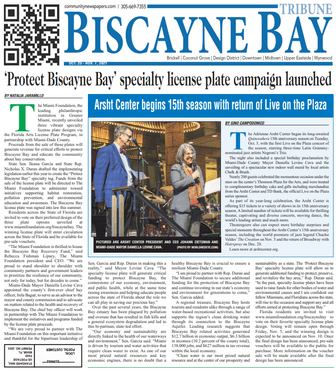