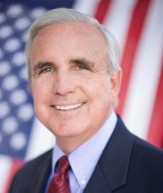 The current Supervisor of Elections, Penny Townsley, will retire after a long and distinguished career. Through the transition period, White will be responsible for the day-to-day operations of the department.

“I am confident Ms. White has the experience and expertise needed to successfully lead the Elections Department as we enter into the 2016 Presidential Election year,” Mayor Gimenez said. “She has held multiple positions in Elections since 2009. I look forward to continuing to work with her and the Elections team.”

In 2013, White was promoted to the position of Chief Deputy Supervisor of Elections, which she presently holds. She assists Supervisor Townsley in operating the largest and most complex elections organizations in the State of Florida with an annual budget of $27 million. 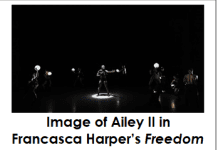 AILEY II, THE NEXT GENERATION OF DANCE LED BY FRANCESCA HARPER IN HER SECOND SEASON AS ARTISTIC DIRECTOR 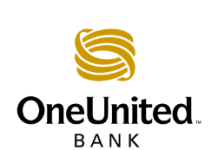 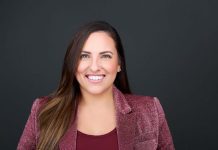