The Girls State program takes polace on the campus of Florida State University in Tallahassee. The purpose of Girls State is to provide citizenship training for young women after completing their junior year of high school within the state of Florida. The program affords participants the opportunity to live together as self-governing citizens, and to inform them of the duties, privileges, rights and responsibilities of American citizenship in order that they may understand and participate in the functioning of their government.

Florida Girls State was first conducted in 1947 and currently is attended by 300 young women who have the opportunity of experiencing our democratic form of government by assuming the roles of city and state officials or legislators. Through these experiences young women learn of the privileges and responsibilities of citizenship which distinguishes our form of government.

The citizens of Girls State elect their own governor, cabinet and other officials. The state officials write bills, debate bills, committee appointments are made — just like the real Florida government. When available, the State Capitol Senate Chambers and the House of Representatives Chambers are utilized to hold sessions. 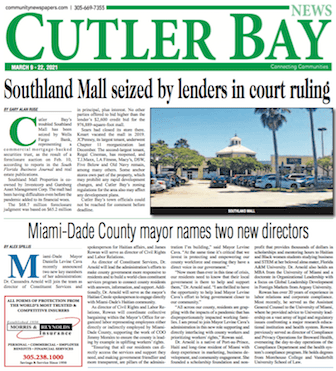 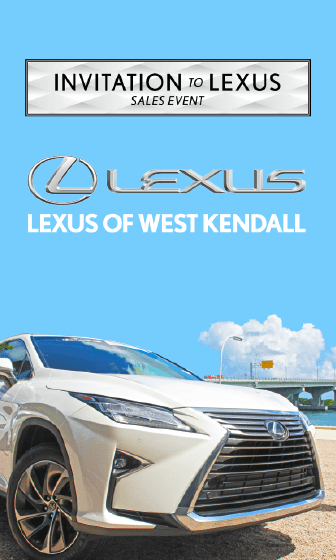