Digna Torres had been so focused on taking care of others that she didn’t realize she wasn’t taking care of herself. Thankfully, a Community Health of South Florida Inc. (CHI) doctor noticed abnormalities in Torres’ breasts and got her scheduled for surgery within 45 days of being diagnosed.

“I was walking around with no symptoms,” said the 60-year-old woman. “But, thanks to CHI, I’ve been treated.”

Doctors stress the importance of self-checking your breasts regularly and scheduling wellness visits. Although doing a breast self-exam at least once a month is important to notice anything unusual to prompt a visit to your doctor, it is not a substitute for a doctor’s breast screening and mammogram.

“My mistake was that I never checked my breasts and didn’t seek medical attention on a regular basis,” Torres said.

For many people, they put off a visit to the doctor if they’re feeling fine because they might not be able to afford preventative tests. That should no longer be an excuse thanks to two initiatives —ACrucial Catch and Hope 4 LYFE — that provides funds for CHI to offer free mammograms and breast screenings for those who cannot afford it. The programs have helped fund screenings for more than 500 women so far. A Crucial Catch is a campaign made possible by the National Football League in support of the American Cancer Society. On Saturday, Oct. 25, events around the country, and here in Miami at CHI’s Doris Ison Health Center, 10300 SW 216 St., will offer free breast screenings and mammograms for the uninsured as well as raise awareness through entertainment and fun.

Awareness is so important, especially in South Florida’s uninsured and underinsured populations. Racial and ethnic minority and uninsured individuals are more likely to develop cancer, and die from it, than the general U.S. population, according to the American Cancer Society. Mammography rates for uninsured women remain persistently low, and this initiative is essential to helping reduce mortality disparities.

Women in their 20s and 30s should have an annual clinical breast exam as part of their regular check-up and, starting at age 40, an annual mammogram, because breast cancer typically produces no symptoms when a tumor is small and most easily cured, according to the American Cancer Society.

Funding from the NFL has resulted in 41 communitybased grants that have reached more than 72,000 women with breast cancer prevention and early detection education and provided nearly 10,000 breast cancer screenings.

Hope 4 LYFE is a 3K/5K Walk/Run fundraiser started by Palmetto Bay resident Angela Roberts who felt the urge to help others. She watched her father die from stomach cancer in 2000 as well as consoled several friends and relatives who were diagnosed with breast cancer.

As an independent business owner who pays for healthcare out of pocket, Roberts wants to help save lives by taking the worrisome burden off of women who skip healthcare needs because of limited finances.

“The reason why we die is the lack of knowledge, lack of resources and lack of finances,” she said. “Now there won’t be an excuse” to avoid mammograms because of financial hardships.

More awareness and openness about early detection of breast cancer is so important. Cancer was “completely taboo” in her family until it hit home, Roberts said.

“You hear about it, but until it happens to someone close to you and you watch how cancer deteriorates a body so rapidly, you want to help,” she said.

So after restless nights feeling guilty that she could have done more, Roberts woke up from a dream and wrote down the words: hope for life.

“Something had been gnawing at me because I couldn’t save my dad since he was too far gone. But, now I do this because I don’t want to feel that guilt of what I could have done, but didn’t,” she said. “When you know better, you do better.”

Roberts, owner of Chicks N’ Wings restaurant inWest Perrine, approached CHI in 2011 to get its backing to support Hope 4 LYFE, since it’s not yet a nonprofit. CHI, a healthcare organization with 10 locations, welcomed her with open arms to support her and her mission.

“From day one, CHI has been in my corner to water it, feed it and watch it grow,” Roberts said.

Roberts is thankful of CHI’s support for following through with the medical care for patients who might have otherwise died because they couldn’t afford to get a necessary test.

“They are helping me help others, and that’s what I live for,” she said.

Women may put their families first, but Torres knows firsthand that women must make sure they are healthy so they can be there for their loved ones.

It’s an awareness Roberts and CHI hope to bring to the forefront with an eye-catching social media campaign fashioned after the ice bucket challenge. It encourages people to decorate, paint, bedazzle a bra, wear it over your clothing and then create a video or photo to share on Facebook.

The Community Health of South Florida Inc Facebook page is filling up with videos or people who have bedazzled and donated with the hashtag #HOPE4LYFE. 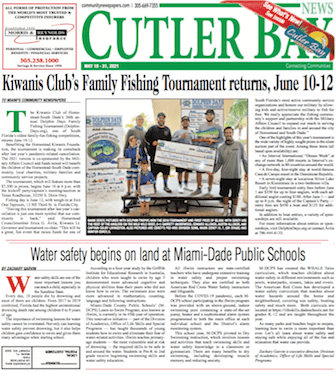 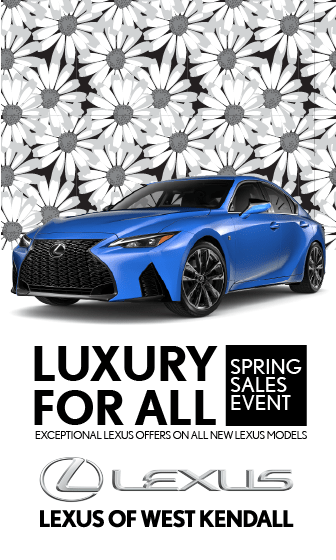 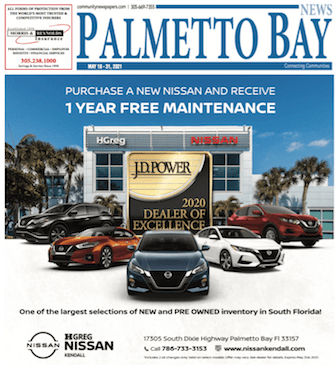