The drama, excitement and comedy of the original Saturday Night Live cast is coming to a local theater. New Theatre will present Not Ready For Primetime, a new stage show that premieres Mar. 28, 8:30 p.m., at the South Miami-Dade Cultural Arts Center.

Set in 1975 to 1980, this new play features the ups and downs of SNL and its earliest comedians including Laraine Newman, John Belushi, Jane Curtin, Gilda Radner, Dan Aykroyd, Bill Murray, Garrett Morris and Chevy Chase, as well as its creator Lorne Michaels.

Erik Rodriguez, an undergraduate theater student at Florida International University, and Charles Sothers, a graduate of FIU, wrote this play about the popular TV show, which goes deep into the offstage drama, the love affairs and the fights.

Ricky Martinez, artistic director of New Theatre, said Rodriguez and Sothers both have worked for New Theatre before and presented their concept of the play about two years ago.

After reading a rough first draft, Martinez thought that it would be perfect for the theater’s “Boomfrog!” Series, a series of shows by local playwrights meant for the 20- to 30-year-old crowd.

“I hope that those who come see the work are captivated by it, discuss it afterwards, remember it for years to come, and most importantly turn their friends on to it or come see it again,” Martinez said.

The cast includes Miami Marlins team president David Samson as Lorne Michaels. Martinez was working at a one act play festival and came across Samson and from then they started working together.

Sothers said Samson was not brought on as a celebrity, but just for a great opportunity for him to keep acting.

Rodriguez and Sothers already were big fans of the SNL, but while watching a stage show at New Theater, they saw an actor that resembled SNL cast member Dan Aykroyd, and the idea for the show came instantly.

Rodriguez said the play will follow everybody’s storylines and all the demons that each comedian carried.

“The institution of SNL is a slice of Americana where comedians got good and learned their chops,” Rodriguez said.

Rodriguez has already received great support and enthusiasm from his peers, but he said that it would be a bonus if the play would get some national attention as well.

New Theatre is a part of the National New Play Network, which is comprised of 28 theaters nationwide, so Martinez already has sent the play to other theaters for their consideration in upcoming seasons.

Rodriguez also wants to get the show to different cities, but really just wants as many people as possible to see it so they can learn more about these comedians and leave with a feeling of nostalgia.

Sothers said he hopes that they bring humanity to these icons in the play.

“We have such a fascination with stardom that we forget about the actual human,” he said.

According to Sothers, it was difficult to put the show together because they wanted to add all the biographical information without trying to do a docudrama.

The duo hopes that they’ve done these real people justice, without stereotypes and mockery.
Sothers said even with some use of creative license, the show is all based on wellresearched fact with some possible controversies that actually occurred.

Rodriguez and Sothers, who have never worked together before, are still hard at work, and are currently doing rehearsals and script readings to prepare for the upcoming show.

Tickets can be bought by calling the South Miami-Dade Cultural Arts Center box office at 305-573-5373 or by going online to smdcac.org.

Courtney Coleman, a Cutler Bay resident, is a sophomore at the University of Florida studying journalism. 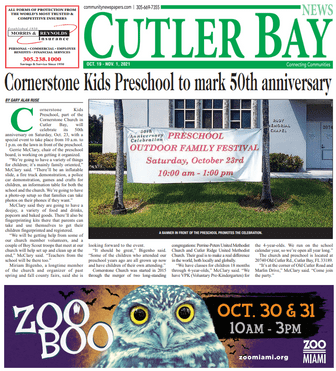 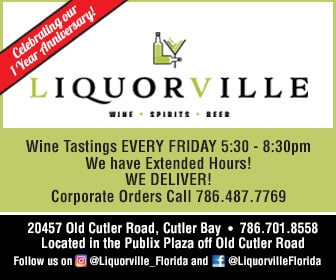 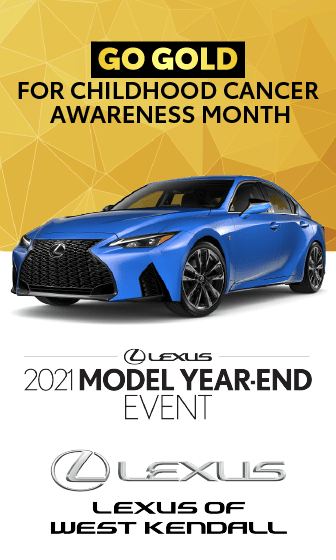