I am writing to express my concern about what I have been hearing about the possibility of the County Commission appointing random former politicians or friends to the District 8 commission seat. This is a worst-case scenario for South Dade, and as a longtime community member here, I feel we deserve better! I feel strongly that the only candidates who should be considered for this seat are those who previously filed and have been actively running for this office.

Consideration of any political crony, former politician, or favor-based friend should be entirely off the table. The only candidates who should be considered for the appointment to represent District 8 should be those who have already put in the time, sweat equity, and boots-on-the- ground efforts to officially file and campaign daily for the seat that would have ultimately been decided in an election, under normal circumstances.

These are the candidates who have spent countless hours reaching out to voters directly, fundraising fairly, and committing themselves to the election process, and they should be the only candidates considered for this County Commission seat. These candidates could not have known this situation would end in an appointment. They campaigned, in earnest, running on their qualifications and commitment to South Dade, believing it was worthy of the time and effort to enter into this democratic process. We should not deny these true candidates, nor the residents of District 8 the chance to be considered as the only candidates for this appointment.

Even a fleeting consideration of straying outside of the selection of one of these candidates would be highly unethical, and would diminish the will and the voice of District 8 residents. They deserve a representative who has taken legitimate steps to fill this seat, not a random Johnny-come-lately with personal political ties. 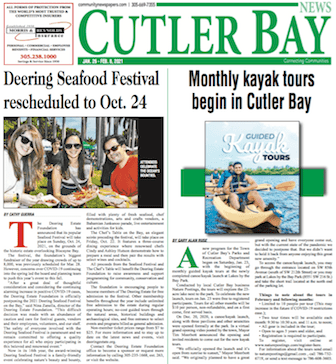 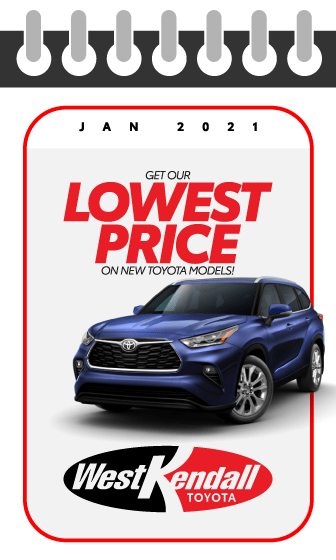 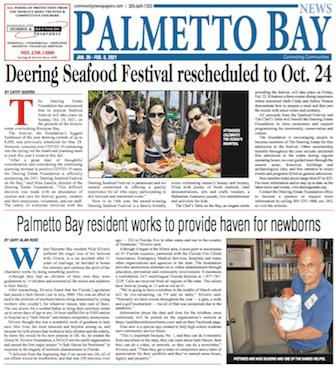