Stephen Zarzecki, a longtime Cutler Bay resident and community activist, won two silver medals in the National Senior Games swimming championship in Birmingham, AL, during the first week of June. He also placed in two other events in the 70-74 age group at the swim meet.

He was excited about his wins.

The Games, a 19-sport, biennial competition for men and women ages 50 and older, is the largest multi-sport event in the world for seniors. To date, the National Senior Games Association (NSGA) has held 15 summer national championships. This year the state of Florida placed highest in the medal count, with 226 total medals, placing above Tennessee, Texas, Ohio and California in descending order.

“I owe a lot to the lifeguards and staff of the Cutler Ridge Pool for their support and encouragement as I practiced there to prepare for these meets,” Zarzecki said. “I look forward to the next Senior Games swimming championship to be held at Albuquerque, NM in 2019. I will go for the gold in that meet.”

“His perseverance and dedication really paid off,” she said. ”He is a good role model for senior citizens.”

For information on the National Senior Games visit nsga.com. 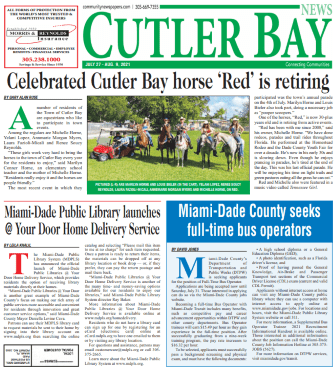 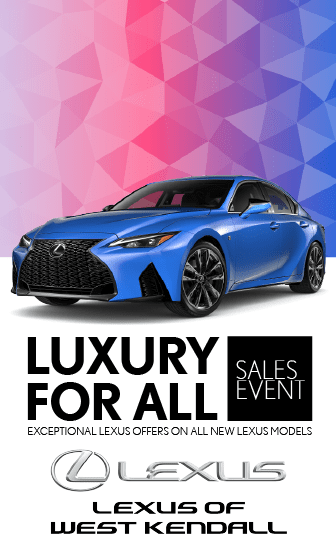