Richard A. Zogaib, 53, a former member of the “The President’s Own” U.S. Marine Band and an alumnus of the award-winning South Florida Youth Symphony (SFYS.net), has been named associate conductor of the SFYS.

“We are honored to welcome Rick back with us, this time on the podium,” said SFYS executive director Marjorie Hahn. “He has had a tremendous career in music — including performing at the White House numerous times — ever since playing the clarinet, bass clarinet and saxophone with us back in 1982-84. We are extremely proud of him.”

Zogaib, a 1984 Westminster Christian School graduate, went on to study at the Armed Forces School of Music in Norfolk, VA and VanderCook College of Music in Chicago, IL.

After Marine Corps recruit training (SC), Zogaib served as a rifleman, clarinetist and saxophonist with the bands of the Second Marine Division (North Carolina) and Third Marine Expeditionary Force (Japan). Following college, he joined “The President’s Own” U.S. Marine Band (Washington, DC). As a Staff Sergeant, Zogaib served in the music library — the oldest continuously active music library in the U.S. — and performed with the historic band at ceremonial events during President Clinton’s first term.

While stationed in DC, Zogaib served as principal clarinetist and assistant conductor with the Pan-American Symphony Orchestra and has worked with several other renowned conductors and musical organizations throughout the country. He is currently a woodwind clinician in local schools and runs a successful private lesson studio.

The youth symphony earned gold at the prestigious YoungBohemia festival in Prague, Czech Republic on Mar. 22. Zogaib conducted his own arrangement of Antonín Dvořák’s Polonaise from Rusalka.

“I chose a piece that would endear us to the Czech people and our talented young musicians met the challenge,” Zogaib said.

Zogaib, who also is the director of Les Art Nouveau Chalumeaux, a 36-member interscholastic clarinet choir hosted by FIU, is excited to be back with the South Florida Youth Symphony.

“Returning to the South Florida Youth Symphony as associate conductor is a privilege,” he said. “The opportunity to work with these promising instrumentalists is extremely rewarding and I welcome our mission to shape their development and mastery of this most treasured art form — classical music.” 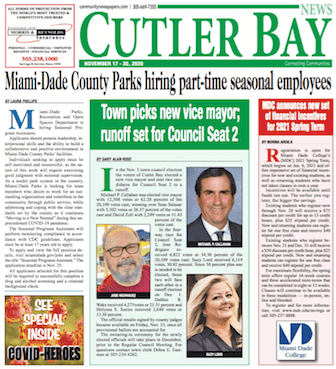 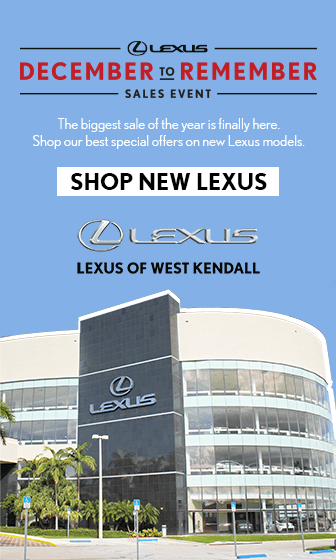