The Adrienne Arsht Center for the Performing Arts of Miami-Dade County (@arshtcenter) has announced the conclusion to the 11th season of its free Family Fest series with Step Afrika! (@stepafrika), the first professional company dedicated to the tradition of stepping — a rising art form and an important part of America’s artistic and cultural heritage.

The Arsht Center and Step Afrika! will provide various programs for young people including behind-the-scenes workshops, masterclasses and inclusive activities throughout the week leading up to the performance in the Knight Concert Hall. A full schedule of programs will be available soon on www.arshtcenter.org/education.

In stepping, the body is used as an instrument to create intricate rhythms and sounds through a combination of footsteps, claps and the spoken word. Audiences can expect a highly interactive 50-minute performance for people of all ages that highlights the history, culture and physicality of stepping. Step Afrika! blends percussive dance styles practiced by historically African American fraternities and sororities, African traditional dance and influences from a variety of other dance and art forms.

Performances are much more than dance shows; they integrate songs, storytelling, humor, and audience participation. The blend of technique, agility, and pure energy makes each performance unique and leaves the audience with their hearts pounding.

Founded in 1994 and currently celebrating its 25th anniversary season, Step Afrika! now ranks as one of the top 10 African American dance companies in the United States. The company performed at the White House for President Barack Obama and First Lady Michelle Obama in 2016, and is featured prominently as part of an interactive gallery at the Smithsonian’s National Museum of African-American History and Culture in Washington, DC.

Admission to Family Fest is free. First-Access Passes, which give guests early access to general admission seating, can be reserved for the performance while they last.

Reserve passes online at arshtcenter.org or by calling the Adrienne Arsht Center box office at 305-949-6722. Guests without a First-Access Pass are invited to join the stand-by line one hour prior to showtime. Visit arshtcenter.org for details.

Family Fest is presented with generous support from Bloomingdale’s and Florida Blue. 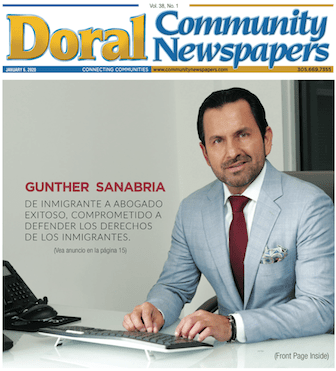