ESPN automotive radio host and analyst Jaime Florez of Doral has been elected president of the Miami-based Southern Automotive Media Association, succeeding Paul Borden who is term-limited after serving two one-year terms as president of SAMA. 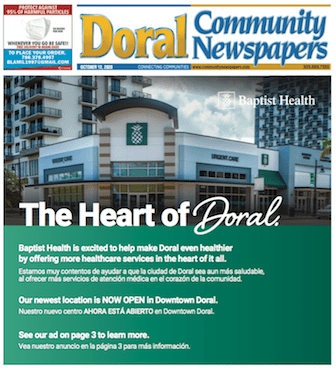 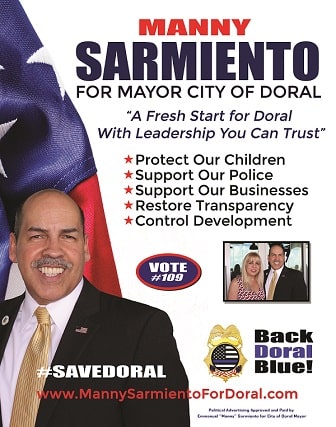