In the race to succeed outgoing School Board Member Susie Castillo, the choice is crystal clear. Dr. Mara Zapata has spent a lifetime preparing for this position and her thirty-year career in education makes it obvious that she is ready to serve our community on the school board.

Dr. Zapata earned her bachelor’s and master’s degrees in Education at FIU and her PHD in Education from Florida State University. After working as a classroom teacher for several years in Miami Springs, Mara became a Curriculum Specialist with Miami Dade County Public Schools.

In addition to numerous awards recognizing her as a leader in Education, Dr. Zapata has served as a Guardian Ad Litem representing the voice of children in dependency court and has supported parents of at-risk youth in the educational advocacy of their children in local schools. Dr. Zapata has also served as past Chair of the Miami Dade County Commission for Women and was elected to serve on the Miami Springs City Council where she resides.

Mara is supported and endorsed by a wide range of organizations including the United Teachers of Dade, the Latin Builders Association, the Miami Herald, United Faculty of Miami Dade College, Doral Mayor JC Bermudez and current School Board Member Susie Castillo.

Dr. Mara Zapata, is arguably one of the most qualified and prepared candidates to run for school board. She understands the challenges facing parents and children as well as those faced by teachers and administrators. During these difficult times our community would be very well served to elect Mara Zapata to the Miami Dade County School Board. 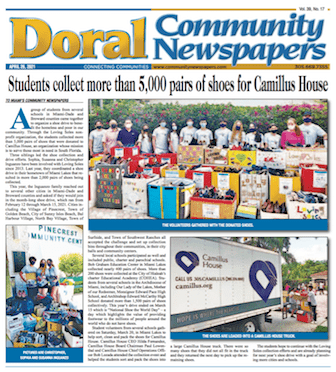 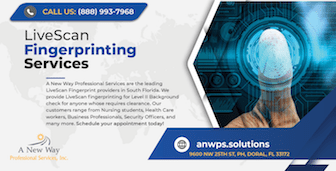 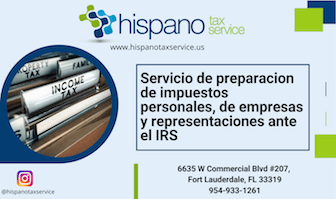