Once again Miami will enjoy another series of the Soiree des Arts, an unforgettable Performing Arts event that will take place on November 18 at LADD studios in Allapattah, West of Wynwood. Through a unique, riveting mix of circus, theater, dance, music, acrobatics, moments of pure grace yielding to rushes of adrenaline with multi talented artists presenting from around the world, including Cirque du Soleil performers. Since the event was created, more than 70 performers have surprised audiences with hypnotically beautiful acts of trapeze, lyra, aerial straps, physical theater among other inspiring series. The Soirée des Arts is also an intimate performance for professional and aspiring artists. In this safe space, performers invite the audience into the vulnerable stage of their latest creations.

The 6th series of the Soirée des Arts will be featuring Darya Vintilova, who performed for the “Cirque du Soleil” since the age of 7 years old on their show, “Saltimbanco” directed by Franco Dragone, as a main character and performer in a hand to hand/contortion trio act alongside her parents. She also took part in the creation of the “Cirque Du Soleil” touring show “KOOZÀ” where she developed a unique and one of a kind winch trapeze act. Over the years she has won multiple awards including a silver medal in 2014 at the acclaimed “Cirque de Demain”. She has also worked with several world-renowned companies like “Friedrichstadt Palast” theatre on there “The One Grand Show”, costumes designed by Jean-Paul Gautier, “7 Fingers” on there off broadway show “Queen of the Night”. More recently, she was invited to take part in the show “JOYÀ” a theatrical and culinary experience show by “Cirque Du Soleil” based in Riviera Maya, Mexico and had the privilege to be a jury member at “Cirque de Demain”. 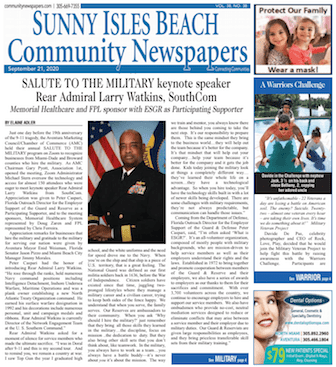