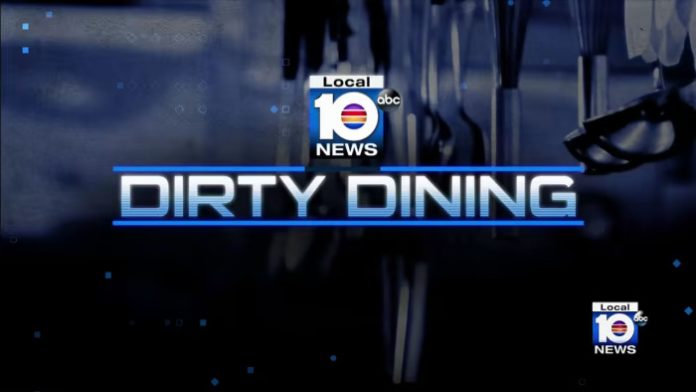 The rise was meteoric. Self-styled “A List Celebrity Chef” and Miami-local Chef Adrianne had everything going for her.  From a humble beginning at a small, west Kendall restaurant Chef Adrianne was all the rave during the pandemic.  Her hospitality company, Maximum Flavor Hospitality partnered with Rodney Barreto and Barreto Hospitality.  Together the two groups opened a flurry of new restaurants all over town.

First, they revived the beloved Red Fish Grill at Matheson Hammock Park as “Red Fish by Chef Adrianne”.  Almost simultaneously, her original restaurant, Chef Adrianne’s Vineyard and Wine Bar moved from its west Kendall location to a much larger space at the Palms in Town & Country. Less than a year later, the groups opened yet another restaurant on Miracle Mile named “Forte by Chef Adrianne”, which was billed as “genuine Italian cuisine”.  There was a fourth location in South Miami – Cracked by Chef Adrianne and there was even a TV Show!  It was whispered that it was “too much too soon”, but it sure seemed like Chef Adrianne was on top of the world.

Then, in an instant, everything changed.  Forte by Chef Adrianne was closed without warning.  After one short year in operation, the restaurant closed its doors in July of 2022.  Then the news broke that she was leaving her namesake Red Fish by Chef Adrianne as well.  Neither Chef Adrianne’s team nor the Barreto team would elaborate on the sudden separation other than to provide the typical canned, bland responses about it being time to go their separate ways.  There’s always more to a story…

And now, things have seemingly gotten even worse.  Yesterday news broke that at least one stop sale order was issued by a Health Inspector who visited Chef Adrianne’s Vineyard who found thirty-one (31) health violations including several involving dead and live roaches. As if the roaches were not enough, according to the report, a “stop sale [was] issued due to food not being in a wholesome, sound condition. Food stored in ice is used for drinks.”  Yikes!  A follow up inspection is also required.

What happened?  I don’t know but I hope Chef Adrianne gets it figured out, and fast.

For more information, go to https://www.local10.com/news/local/2023/01/23/dirty-dining-rodent-droppings-in-pan-found-in-thai-kitchen-2nd-time-ordered-shut/ 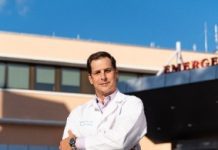 Chevy Spark is a nimble ‘get around town’ mini car