Following an extensive nationwide search, the board of trustees of Christopher Columbus High School has announced that Thomas Kruczek will become the school’s second president, effective July 1.

“We want to thank Brother Kevin for his 47 years of service to Columbus — 18 as president — and welcome Mr. Kruczek to the Columbus family,” said Brother Patrick McNamara, Provincial of the United States for the Marist Brothers, and former Columbus principal. “The Marist Brothers and Columbus community are blessed to have Mr. Kruczek whose experience and passion for education will contribute to the continued success of Christopher Columbus High School.”

With a 30-plus-year career that has successfully encompassed higher education and the business world, Kruczek is a proven leader and mentor with extensive experience in management, strategic planning, finance, and marketing.

In addition to serving as the president of Notre Dame College for the past five years, Kruczek led South Florida based Lynn University’s College of Business & Management as dean and served as the executive director for the Center for Entrepreneurship at both Syracuse University and Rollins College in Winter Park.

A strong fundraiser and networker, Kruczek has played a central role in the funding and establishment of numerous programs and facilities at four colleges that he has served, including a role in the $15 million College of Business building at Lynn and establishing the Caring Hearts Fund for students faced with financial emergencies at Notre Dame.

“I want to thank the Presidential Search Committee for the tremendous amount of time and effort they put into conducting a comprehensive search for the new president,” Br. Patrick said.

The nine-member committee, made up of Marist Brothers, board members, faculty, alumni, and parents underwent an 11-month process which included holding several focus groups to learn about the qualities that the Columbus family deemed important for a new president.

“The committee received interest from qualified candidates from all over the country, reviewed countless resumes and met with more than a dozen highly qualified candidates,” said Mick Maspons (Class of ’81), Presidential Search Committee chair. “We are confident that Mr. Kruczek will be a great leader to guide the school and help achieve important goals in the next decade.”

Before entering academia, Kruczek held positions in financial planning and marketing with the Walt Disney Company and owned and managed two businesses in the areas of international consulting and manufacturing.

Kruczek holds a bachelor’s degree in psychology and a master’s degree in business administration from the University of Notre Dame. A devout Catholic, he is passionate about the value of Catholic education and has a deep commitment to living a life of value to the greater community.

Over the years, he has served on numerous professional boards and non- profit organizations and is currently a frequent guest speaker and instructor for the Institute for Veterans and Military Families where he assists disabled military veterans who want to start or grow their own companies.

“I am excited to be joining Christopher Columbus High School and am honored to be following in the footsteps of Br. Kevin, who has served the school so well and faithfully,” Mr. Kruczek said. “It will be a privilege to lead a school so rich in the Marist tradition, and one that has provided an outstanding spiritual and academic education to thousands of proud Catholic men. I look forward to working with principal David Pugh and the administration, the passionate and dedicated board members, faculty and staff — and especially to meeting the Columbus Explorers. Adelante!” 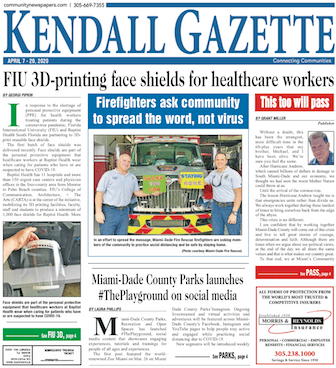 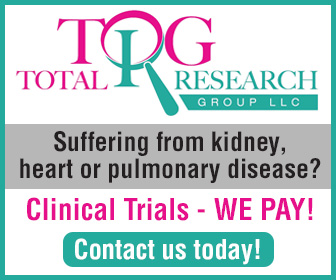