Even though I believe in the clean and green benefits of solar energy, I do not believe the installation of solar devices should be a government-enforced mandate.

But that’s just what the South Miami City Commission will decide on July 12 when they vote on a ordinance that would require solar photovoltaic systems be installed on all newly constructed homes. Older homes would also be subjected to this requirement if more than 50 percent of its square footage is renovated.

Today, there is nothing preventing anyone from stepping up to install solar energy devices on the roof of their new or existing home. In fact, it’s quite the opposite. South Miami Mayor Stoddard and his solar co-op friends are ready to sell to homeowners solar panel systems at a discount. And, there are federal and state tax incentives for those who choose to install solar on a home or business – choose being the key word.

And while the cost of solar is decreasing, it still remains an out-of-reach luxury for many homeowners. Our county is facing an affordable-housing crisis and rising home prices are already shutting out many residents of South Miami. Hospitals, schools, and businesses will have a hard time attracting and retaining employees who will not be able to afford to live in the city where they work.

This isn’t about taking on the power company – and if you’ve read my columns in the past, you know I am not always a fan of Florida Power & Light. It’s about the individual rights of residents in South Miami.

Solar is an emotional choice, not an economic one. For Stoddard, solar is his personal crusade. But this ordinance crosses the line into forced conversion.

So no matter how much they claim the proposed ordinance would “benefit the health, safety, welfare, and resiliency of South Miami and its residents,” I say this proposed ordinance is simply an attempt to strip homeowners of their fundamental rights – and should not even be considered until all of our South Miami elected officials install solar on their own homes, homes they rent out, as well on all city buildings.

If you’d like to email me your thoughts, please do. 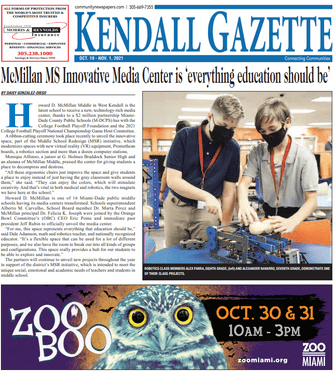 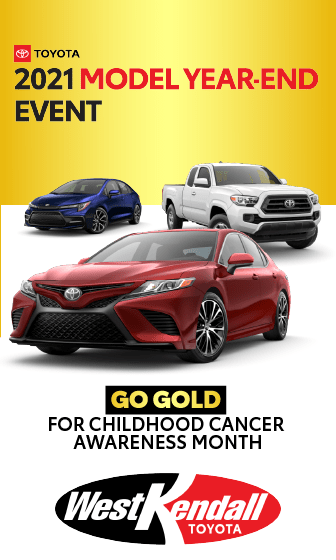