For more than two decades, Miami Cardiac & Vascular Institute has been pioneering medical advances to treat cardiovascular disease. In December, Institute physicians began implanting the Medtronic Micra™ Transcatheter Pacing System (TPS) – the world’s smallest pacemaker – into patients. The Institute is one of only 50 centers nationwide taking part in the clinical trial for the device.

The Micra TPS is about the size of a large vitamin, or one-tenth the size of a conventional pacemaker. Doctors implant it minimally invasively by reaching the heart through the femoral vein in the leg via a small tube called a catheter. Unlike a traditional pacemaker, doctors are not cutting into the chest and creating a pocket under the skin to hold the device. This makes the procedure easier on patients and eliminates possible complications.

Seventy-six year old Walter Parrish, a snowbird who frequents Miami from North Carolina in the winter, was one of the first patients to receive the Micra TPS implant. He had the procedure to regulate his heart rhythm after experiencing an erratic heartbeat and shortness of breath. He was thrilled with the results. “It’s so small,” he said. “I can’t even tell it’s there.”

Institute doctors believe the tiny device has the potential to change the pacemaker field. “It’s

exciting to be part of this pivotal clinical trial, in which we are using a minimally invasive procedure to insert a wireless device in the heart that is too small to be felt by a patient but works like a traditional pacemaker,” said Efrain Gonzalez, M.D., the principal investigator of the clinical trial who implanted the Micra transcatheter pacemaker. “We are proud that Miami Cardiac & Vascular Institute was selected among an elite group of institutions to take part in the clinical trial.”

“The Micra is a revolutionary device,” added Hakop Hrachian, M.D., who is co-investigator of the clinical trial for Miami Cardiac & Vascular Institute. “If positive, the results of the trial could potentially benefit the more than one million people globally who receive pacemakers each year.”

With a $100 million expansion project slated for completion in 2016, Miami Cardiac & Vascular Institute remains at the forefront of innovative care. The expansion will add the most sophisticated technology and equipment and ensure that the Institute team of more than 100 physicians continues its mission to offer patients the highest quality care. “We will be able to conduct more research and make breakthrough discoveries that could transform cardiovascular care,” said Barry Katzen, M.D., the Institute’s founder and medical director.

How to Fight Back Against the Sea of Mis/Disinformation 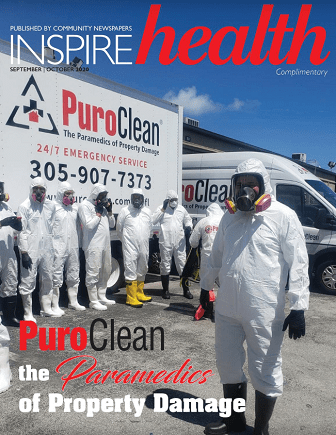 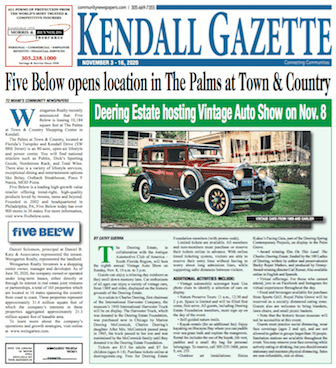