Conde Contemporary (COCO) is delighted to present, in its Coral Gables location at 204 Miracle Mile, a solo exhibition of New Works, by the iconic Cuban artist, Ruben Torres Llorca.  The exhibition opens on Friday, November 17th at 7:00 pm and runs through December 18th.

“The conceptually based work of Ruben Torres Llorca in which themes images and text are continuously revisited is distinctive in both content and formal qualities.  Graphic style painted depictions of figures, reminiscent of the post World War II era, make reference to the banalities of domestic life.  These “actors” are set against the backdrop of meticulously cut and collaged newspaper snippets, alluding to the recyclable nature intrinsic in his work.  While the artist provides us with clues to help us navigate through this journey, ultimately he demands the viewer to draw their own conclusion.”  – Elizabeth Cerejido

“But Ruben Torres Llorca, the resourceful artist-raconteur, knows quite well that words are often far less generous.  He understands you can even say he regards with a certain sly satisfaction, the extremes of conversation, what lethal weapons words can be, transformed in a lacerating instant into crude but effective weapons, makeshift instruments of wishful fantasies and hapless fury fueled by the spiteful logic of triumph and revenge.

‘Pretend You Are Sane’ one of his wall works is titled.  ‘You Are A Project and A Possibility’, another flatly and snarkily declares.

Torres Llorca has been labeled ‘a master of the conceptual swift kick’ whose works are ‘about as cozy as switchblade thrusts’, and perhaps the kindest thing he would say about human intercourse is that we very often use it to hide our true feelings and disguise our bad intentions.

The artist has never shied away from exploring the dissembling, double-dealing side of togetherness, and if you root around beneath those second hand, faux-nostalgic, plain-spoken surfaces of his – if you don’t take them at face value, in other words – you might catch him at some furtive business of his own, quoting speciously and making things up, but why no?  As he himself declared in an interview, ‘We all tell fairy tales’, he most certainly did not mean that in a nice way.”  –  Joel Weinstein 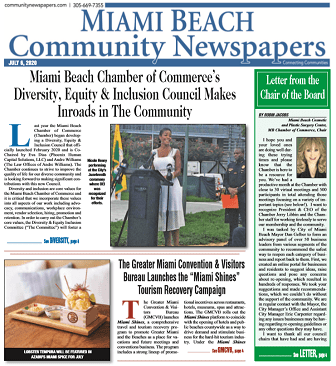