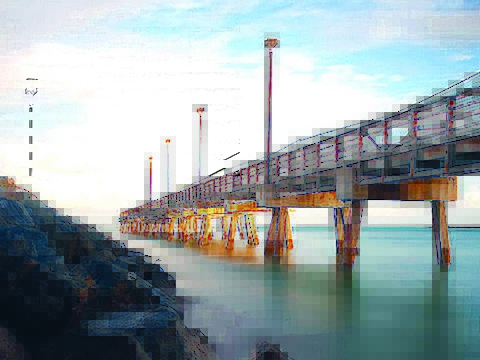 “We’re happy to bring back an important historic landmark that has a special place in many people’s heart,” said City Manager Jimmy L. Morales. “Families and visitors will, once again, be able to fish, play, relax and make new memories at our pier.”

The new South Pointe Park Pier is an environmentally conscious structure that includes state-of-the-art fishing facilities with an artistic entrance.

The City of Miami Beach celebrated the completion of this yearlong project with a series of events leading up to the grand opening celebration. Events were free and open to the public, and included art displays, giveaways, and refreshments and unforgettable ocean views.

The project included the demolition of the existing pier and construction of a new pier that telescopes out in a succession of honeycomb-patterned platforms extending 450 feet from the entrance for fishing, recreation and special occasions. Features include a new pedestrian plaza, shade structures and benches, the installation of viewing stations along the pier and turtlesafe lighting. Construction began in February 2013 and the cost of the project was $4.8 million. 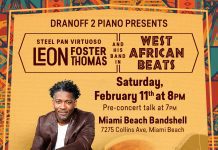 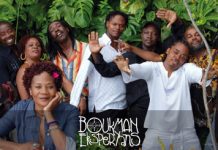 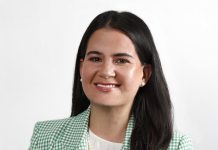