Founded in 2017 by Co-Chairs Mayela Lanza and Jennifer Weinberg, Sustainable Supperclub is a pop-up dinner club where guests have the opportunity to dine on a plant-based meal comprised of food items which would generally go to waste. The mission is to raise awareness about how much food we waste that is consumable and can feed the less fortunate.

Sustainable Supperclub launches with its first dinner on Tuesday, June 5, 2018 at 7PM. The event will take place at Verde, Pérez Art Museum Miami’s (PAMM) picturesque waterfront restaurant, in collaboration with Top Chef contestant and James Beard Award semi-finalist, Chef Janine Booth as well as Starr Catering and Hungry Harvest. Attendees will enjoy signature cocktails (provided by Rosé Piscine and Simple Vodka) and hors-d’oeuvres while overlooking the bay before sitting down to a plant-based, family-style dinner. Tickets are limited and are now available for purchase here ($125); Sustaining level members of PAMM will receive preferred pricing ($100). To become a member, visit pamm.org/support.

In fall of 2013, Chef Booth appeared on NBC/Bravo’s Emmy Award-winning television show, Top Chef cooking and competing against eighteen other chefs in New Orleans. While Booth didn’t make it to the end, she did redeem herself on Bravo’s Last Chance Kitchen beating out seven competitors and remaining at the top for another four weeks. In addition, Booth is a 2018 semi-finalist for a James Beard Award – Rising Star Chef of the Year – and has been recognized in publications including both Forbes’ and Zagat’s 30 Under 30 awards. Chef Booth co-owns several restaurants from New York to Puerto Rico, with her partner, Top Chef Alum Jeff McInnis, including Stilltsville Fish Bar, the Miami concept in partnership with Grove Bay Hospitality Group. The Sunset Harbour eatery is inspired by the Gulf Coast’s boating and fishing scene, and both chefs’ passion for simply prepared seafood. Their restaurants offer unique dishes with innovative techniques and flavor-forward local ingredients. 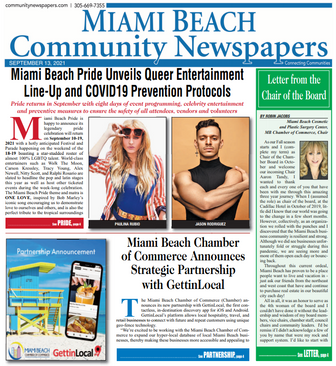 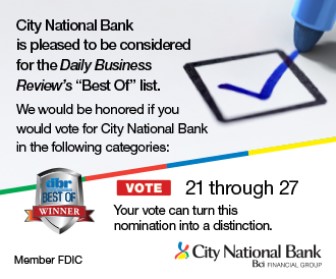 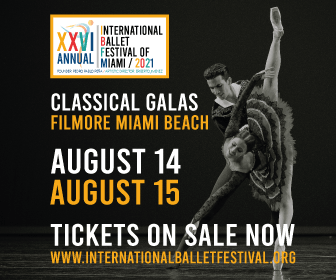