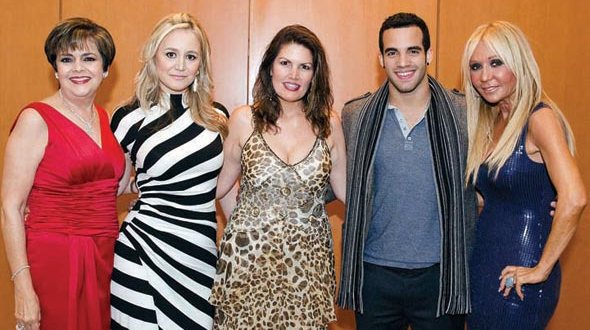 Net proceeds from the gala, totaling more than $115,000, will benefit Boys and Girls Clubs of Miami-Dade and its many positive programs for 10,000 area children who need them the most.

Danell Leyva, who earned a bronze medal for men’s gymnastics at the London 2012 Summer Olympics, was honored with Boys and Girls Clubs’ Hometown Hero award during the event.

The gala was emceed by Lynn Martinez of WSVN’s Deco Drive and celebrity chef Ralph Pagano. Guests enjoyed a unique “live” red carpet welcome (a model was attached to the end of the red carpet) as they entered the cocktail reception and silent auction featuring one-of-a-kind items. The gala included a dinner program, live music, dancing and much more.

Miami’s own South Florida celebrity artist David “LEBO” Le Batard, who previously created a “Wall of Art” for Kendall Boys and Girls Club with LeBron James, donated a piece of his original artwork inspired by the organization’s mission statement to the silent auction.

Fourteen-year-old Elizabeth Elias — Boys and Girls Clubs of Miami-Dade alumna and singer, dancer and model — sang the National Anthem to begin the dinner program and wowed attendees with her vocals following the official program. Children from the Hank Kline Club performed a choreographed dance routine to Celebration.

Attendees, including South Florida’s top community leaders, had the opportunity at the event to sponsor a child through donations.

For the first time, Boys and Girls Clubs of Miami-Dade held an after party at the Four Seasons Hotel Brickell, which included music, dancing, a full bar, tapas-style food and entertainment by a Frank Sinatra impersonator who “jazzed up” the wee hours. The party continued until 3 a.m. Members of Club Blue, Young Professionals for Boys and Girls Clubs of Miami-Dade, enjoyed the after party and encouraged other young people to participate.

“The sixth annual gala was the best we have hosted yet,” said Boys and Girls Clubs of Miami-Dade Board of Directors chair Barry Stein. “We are very thankful to all attendees for raising a great amount of funds to support our programs.” 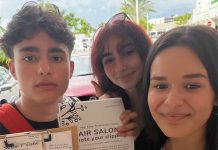 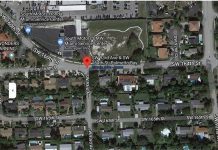 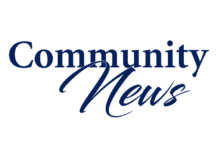 $20M in federal omnibus funding set aside for county resilience