When I was at the University of Wisconsin-Madison, I organized Lunch and Learns at the Hillel Center for Jewish Life. I brought in the local Conservative rabbi and asked him to discuss the afterlife. The rabbi began by saying, “I will present three interpretations of the afterlife. You choose the one that resonates for you.” After the class I was so angry. I said “Rabbi, I asked you to teach the Jewish view of the afterlife, yet you taught three views!” He replied, “Welcome to Conservative Judaism.”

One year later I decided to become a Conservative rabbi. At my interview I was asked by an Assistant Dean if I have ever had any doubts. I said no. After all, I was a 21 year old so I knew everything . She then asked what would happen if I had doubts, and I said I would deal with them as they came up.

Since that day I have had doubts and tests of faith in multiple aspects of my life. The black-and-white mentality of my childhood has evaporated as I had a friend die of sarcoma at age 28, saw a good friend get divorced, watched my job eliminated and applied publicly for a position without being sure where I would end up. I have learned about the importance of being a person of faith in a sea of uncertainty, second-guessing and doubt.

Over time I have noticed the world in which we live becoming more black-and-white. One is labeled, judged and castigated by whether s/he is Republican or Democrat, secular or religious, pro or anti. We are so quick to make assumptions about others rather than trying to get to know them for who they are. Our age of Googling makes us quick on the trigger to find “the answer” rather than accepting that there may be multiple possibilities for any given situation. We want catch phrases and slogans rather than recognizing the beauty in complexity. We rush so much to define ourselves in contradistinction to “the other” that we never take the time to look at who that other is.

As I have grown, I recognize that we live in a beautiful world with variegated shades of gray. My wish for each of us is that we appreciate our uniqueness. A traditional Jewish belief is that each of us has a mission that only we can do. At Bet Shira Congregation, we welcome you to bring your unique talents and gifts and join our spirited, friendly congregation. We are a congregation that embraces everyone for who you are, recognizing that we live in a world with shades of gray rather than black-and-white, exclusive labels. Come join us on Fridays at 6:00 p.m. and see for yourself! 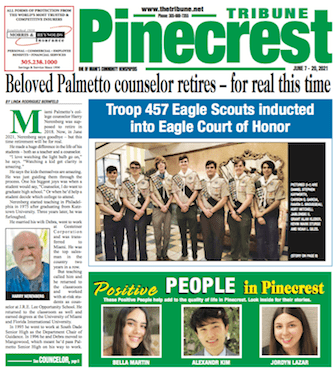