Melanie, an eighth grade cheerleader from Coral Gables who was diagnosed with leukemia in August 2010, currently is undergoing chemotherapy at Miami Children’s Hospital. She has not attended school this year due to her condition.

Although Melanie is being given a chance to live through the use of chemotherapies developed by Leukemia and Lymphoma Society (LLS) researchers, more than anything she wants to be cured. Melanie’s story can be seen on her recently released YouTube video that can be viewed online at www.tinyurl.com/melanie-story.

Roberto R. Muñoz, executive vice president and chief lending officer of Professional Bank, based in the Gables, was inspired by Melanie’s story after his nomination for the Leukemia and Lymphoma Society of South Florida’s “Man of the Year.” Candidates include socially active community and businesses leaders who fundraise for blood cancer research leading up to the Annual Man and Woman of the Year Grand Finale Gala on Saturday, Mar. 26, at the Intercontinental Hotel.

“I met Melanie by chance,” Muñoz explained. “I was asked to accept the Man of the Year nomination several months ago. I accepted, but needed a reason to feel what LLS brings to the table. I prayed, and days later a series of events allowed me to meet Melanie and her parents at Miami Children’s Hospital. We were brought together by a prayer, and now I am truly passionate about raising funds for this cause.”

Now through Mar. 25, Muñoz is seeking donors to help raise at least $1 million to fund blood cancer research with the goal of finding a cure and rid society of the largest cause of death of children under age 20. Donations can be made online at http://sfl.mwoy.llsevent.org/RobertoMunoz.

“The Man and Woman of the Year campaign is a great way for candidates to network with other influential people in their communities while also helping to bring help and hope to thousands of blood cancer patients,” said Joanne Davis, the LLS Southern Florida Chapter’s executive director. “Candidates get to showcase their fundraising and community outreach skills as well as their humanitarianism.”

To learn more about Man of the Year nominee Roberto Muñoz and his campaign visit online at www.professionabankfl.com and www.mwoy.org/sfl.

The Leukemia and Lymphoma Society (LLS) is the world’s largest voluntary health organization dedicated to funding blood cancer research, education and patient services. LLS’s mission is to cure leukemia, lymphoma, Hodgkin’s disease and myeloma, and improve the quality of life of patients and their families. Since the first funding in 1954, LLS has awarded more than $680 million in research funding. 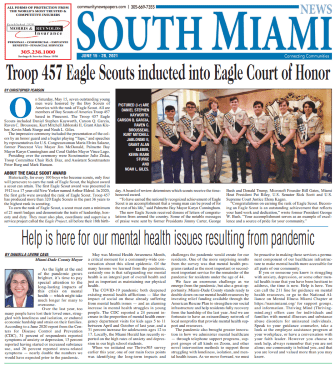 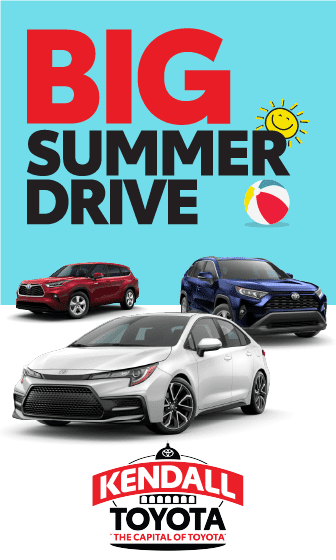