So, did you hear the one about the tortoise that swallowed a pendant shaped like a…wait for it…sea turtle?

What began, as a social media posting by exotic pet veterinarian Dr. Donald J. Harris became local news by that evening and worldwide news by Tuesday. His clinic, Avian& Exotic Animal Medical Center on US1, in South Miami, was soon invaded by reporters and photographers.

“Associated Press picked up the story and the next thing I know it’s in Newsday and is being reported by news organization from Seattle to New York and overseas. The story also appeared in the London based newspapers, the Daily Mirror and The Telegraph. Lola stardom didn’t stop there, as the story was also in several Asian based newspapers. “You could say the perfect tag line for this story is ‘the poo that circumnavigated the globe’,” remarked Dr. Harris

The buzz-causing story was initiated by a photograph of an X-ray of a pet tortoise’s digestive tract. In it, a large mass surrounds a metal sea turtle charm from someone’s bracelet or necklace. Lola, the 15 lb., pet African spurred tortoise (Geochelone sulcata) most likely ingested the charm while grazing in the grass of his backyard home (yes, Lola is a male).

Tortoises often swallow objects that aren’t exactly healthy for them, say rocks for example, that can lead to blockage and a potentially lethal case of constipation.

Soon after, Lola’s owner took him to Dr. Harris; it was revealed that the creature’s system had not been functioning normally for about a month. Lola will remain at the clinic until the pendant passes, hopefully without the need for surgery.

Dr. Donald J. Harris came to Florida in 1980 after graduating from Louisiana State University School of Veterinary Medicine. Growing up in the swamps of Louisiana gave Dr. Harris experience in handling wildlife and exotic animals. This in combination with his family’s medical background may have prefigured his professional life. Dr. Harris’ treats all manner of exotic animals “About 60 percent of my patients are birds; 30 percent are small mammals, and nine percent are reptiles,” he said.

That remaining one percent includes all kinds of animals: tiger, elephant, zebra and the world’s largest cat, a Liger (a hybrid cross between a mail lion and a female tiger) that resides in South Florida.

Dr. Harris has seen quite a bit in his nearly 35-year career. But he is no stranger to the media (“Animal Planet,” “Discovery,” and “Ripley’s Believe It or Not”). And Lola the Tortoise isn’t the first time a tale about the good doctor has landed on the pages of a newspaper.

About 10 years ago, he created prosthetic legs and feet for a cockatoo that had to have its legs amputated as a result of being mauled. The AP picked up that story after Community Newspapers published it and it went on to be front-page news in the National Enquirer.

Feel free to take a tour of www.avianexotic.com to find out more. And if you are into exotics take a gander on Facebook and be sure to LIKE him. 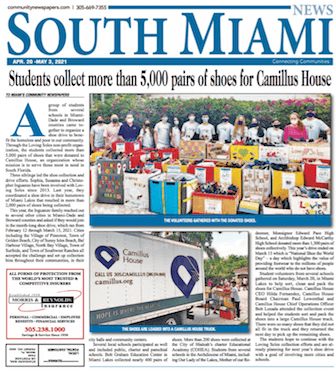 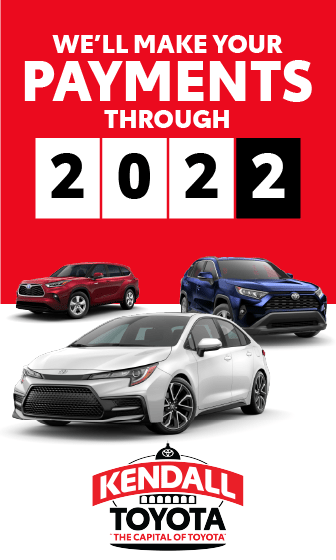