The SunTrust Celebrity Super Slam presented by Optimal Health Solutions will take place on Friday, January 31, at the Rick Case Arena on the campus of Nova Southeastern University, 3100 Ray Ferrero Jr. Blvd, Fort Lauderdale, Florida. This fun-filled, family event is one of two celebrity sporting events SunTrust now Truist is sponsoring as part of its second annual Confidence Classic. The Confidence Classic brings affordable and accessible community events to Super Bowl host cities, giving hometown fans and visiting sports enthusiasts the chance to take part in one of the most anticipated sporting events of the year.

“The Celebrity Super Slam event is an excellent opportunity to bring sports fans and the local community together to take part in the Super Bowl excitement,” said Wendy McSweeney, chief inclusion officer at SunTrust now Truist. “It not only provides an accessible option for people to participate in the weekend festivities, but the proceeds also benefit local children in the South Florida area.”

Attendees will have an opportunity to win prizes, receive autographs and capture photos with some of their favorite NFL stars and celebrities as they come together in support of a great cause. Sponsors of the Celebrity Superslam include title sponsor SunTrust now Truist, (www.truist.com,) presenting sponsor Optimal Health Solutions, iHeart Media Miami, New Era Cap Company(www.neweracap.com) Wooter Apparel(www.wooterapparel.com) and Grandstand Sports (www.grandstandsports.com). Tickets are available at www.ticketmaster.com and all Ticketmaster locations. 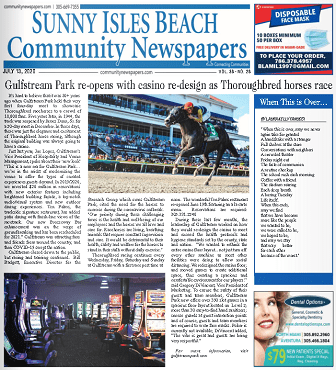