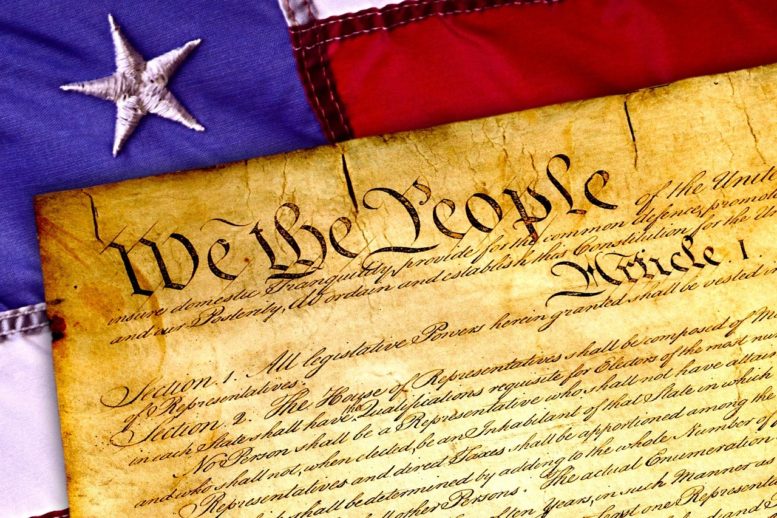 This November Floridians have quite a few things to mull over and vote on. Among the issues on the table are 12 constitutional amendments. Here are each of the proposed changes and what they mean if they pass muster in November.

This proposed change would increase the amount of a home’s value that can be exempt from non-school property tax. It affects homes valued at between $100,000 and $125,000. The maximum exemption can be only $75,000.

Amendment 2 would limit any new property tax assessments to 10% of the previous year’s assessment and provides a non-homestead property tax cap for residents.

Citizens of Florida initiated this amendment, and it would give them exclusive rights to approve or deny the expansion of new gambling facilities in the state. Previously this was a collective effort between citizens and the state.

Except for murders and sex offenders, felons who complete their sentence would receive the right to vote back again. Current law requires felons to wait five years before restoring their right to vote.

The 5th amendment up for debate in Florida in November is designed to increase the number of majority votes needed (two-thirds majority) to raise taxes in the state. Gov. Rick Scott proposed this particular change.

Amendment 6 proposes two changes. First, it would create a bill of rights for victims of crime, also called Marsy’s Law and the second portion would increase the retirement age for Florida judges to 75. Currently, that age limit is 70 years old.

Providing tuition and other benefits for the surviving family members of first responders and military personnel killed in action is the goal of amendment 7. This one also requires university trustees to agree by a two-thirds super-majority vote before raising college fees.

Florida courts struck amendment 8 from the ballot, but it would have restricted school board members to 8-year terms, given more control over public schools (not controlled by a board) to state government and affected charter schools.

The goals of amendment 9 are twofold; first, it will prohibit offshore drilling for oil and gas in state-owned waters. It also bans any vapor-generating devices including cigarettes in indoor workplaces throughout the state.

Amendment 10 packs four proposals into one covering a change to the legislative session start date (January instead of March) in even-numbered years, require county-level offices to be elected (such as tax collectors, property appraisers, circuit court clerks and other positions) and create both a state Department of Veterans Affairs and anti-terrorism office.

Revising outdated laws is the obvious aim of amendment 11 by dissolving an old law prohibiting foreigners from buying or owning land in Florida. It also removes a previous law requiring the state to develop a high-speed rail system of transportation and law affecting the state’s Savings Clause and criminal statutes.

Amendment 12 – Lobbying and Abuse of Office by Public Officers

Amendment 12 seems logical enough in prohibiting public officials from lobbying during their entire term and for six years after. This one also strictly bans public officers using their public office for their own personal gain. Although that seems obvious enough, the state feels it necessary to put into law.

Initially, there were thirteen proposed amendment changes on the ballot, but number thirteen which would ban dog racing by 2020 was struck from the ballot by a Leon County judge on August 1st, claiming it “mislead voters.” The state later appealed to the Supreme Court and the removal was reversed, and it remains on the ballot for November. 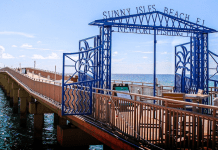 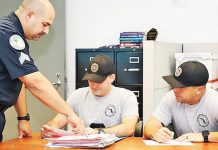 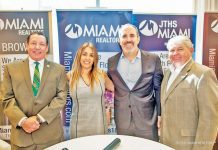 SoMIartwalk enjoys its sixth season in the City of South Miami