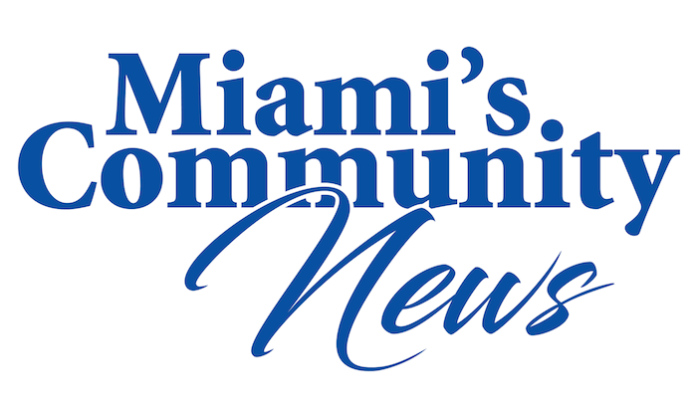 The Greater Miami Convention & Visitors Bureau (GMCVB) is ramping up for the 18th year of its beloved Miami Spice Restaurant Program.

Since its inception in 2001, an estimated one million Miami Spice meals have been served. As the 2019 season approaches, all signs show a projected record-breaking year in terms of participating restaurants.

The two-month long program Aug. 1 through Sept. 30 — showcases Greater Miami and The Beaches’ diverse and ever-evolving culinary scene and celebrates the amazing restaurants and talents that make Miami and the Beaches, one of the nation’s most delicious destinations.

“Over the course of 18 years, the Miami Spice program has evolved into a culinary movement celebrating the best in Greater Miami’s food scene,” said GMCVB president and CEO William D. Talbert III, CDME. “We’re thrilled this program not only gives diners the opportunity to sample signature dishes by world-class chefs but also offers exceptional seasonal savings to visitors and locals alike.”

During August and September, fine dining restaurants will offer three-course prix-fixe Miami Spice menus at reduced prices ($23 per person for lunch and brunch; $39 per person for dinner) giving visitors and residents alike a chance to please their palates. Diners can choose from more than 200 participating restaurants in some of the hottest neighborhoods in town — Miami Beach, Brickell, Downtown, Doral, Coral Gables, Little Havana, South Miami, Wynwood, Little Haiti, Sunny Isles and Bal Harbour. Prices include an appetizer, entrée and dessert; alcohol, tax, tip/service charges are excluded.

To date, 215 restaurants are participating, with 21 joining for the first time. For a full list of participating restaurants, Miami Spice menus and special events, visit www.MiamiTemptations.com.

Miami Hotel Months is a campaign aimed at enticing guests to enjoy tempting hotel offers from June to September. With nearly 100 hotels participating hotels in Greater Miami and the Beaches, there are tempting special offers and discounts. The campaign runs through Sept. 30 and will include not just discounts on hotel stays but complimentary breakfasts, valet parking, activities and Internet. In addition, business professionals can take advantage of special offers when their team meets in Miami. More details can be found on MiamiMeetings.com.

The Miami Hotel Months discounts are a perfect addition to upcoming offers from the popular Miami Spa Months (July-August) and Miami Spice Months (August–September), which provide locals and visitors the opportunity to not only relax in world-renowned hotels, but also take advantage of spa treatments and gourmet meals at a discount.

The Miami Hotel Months campaign is part of the GMCVB’s increasingly popular Miami Temptations Program, and takes a thematic focus on the best that Miami has to offer with monthly deals and special events. For more information on the special offers visit miamiandbeaches.com/offers/temptations/miami-hotels-months. 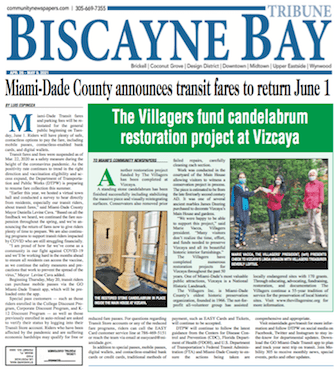