One hundred years ago, July 1921, the new city plan for Coral Gables was launched and it was garden-like and beautiful.

George Merrick’s overall plan for Coral Gables was strongly influenced by the City Beautiful and the Garden City movements. And because Merrick set high standards for his new city, he hired Frank Button, landscape architect and civil engineer, who embraced the work of City Beautiful movement pioneer Frederick Law Olmstead. Button’s directive was to produce the first comprehensive map of the development of the new city.

Influenced by these movements, Button’s street grid opened up at strategic locations to include grand entrances to provide visual interest for both the pedestrian and motorist. The entrances foreshadowed the community within, giving the visitor the first glimpse of the romantic Mediterranean theme of Coral Gables. The scale and artistry set the entrances of Coral Gables apart and today they stand as hallmarks of the city.

“The entrances are not mere glorified corner posts…here at Coral Gables, they have real significance. Much effort is being expended in making them hark back to old Spain in general spirit and setting. It is our ambition that they will stand constantly with wide-open arms to welcome the passerby.” [Denman Fink, 1921]

The Coral Gables entrances help define the city. Distinctive and grand, these structures reflect the beauty of the city lying within them. The entrances, designed by Denman Fink and Frank Button with assistance from architects Phineas Paist and Walter DeGarmo, are in keeping with Merrick’s plan of a Mediterranean-inspired city. Denman’s designs, based on his travels throughout Spain, did not disappoint. Although eight entrances were planned, only four were completed between 1922 and 1927 with names such as Granada, Alhambra, Douglas, and Prado.

It is believed the entrance is similar to an entrance to the city of Granada in Spain. It was the first entrance built, constructed of rough-cut coral rock, Cuban tile floors and hidden benches.

A 600-foot curved coral rock wall forms separate gateways into the city. It has flowering vines, pergolas, and trellises.

Architect Walter DeGarmo and Phineas Paist contributed to the design of this main entrance. Costing $1 million, it housed a tower, gateway, and two wings of shops and apartments. Constructed of rough cast concrete and oolitic stone, it boasts of details such as wrought iron balconies and barrel tile roofs. The entrance was closed off to cars in 1957.

In 1966, a group of women joined together to help save the Douglas Entrance from demolition. This monumental preservation effort led to the establishment of the Villagers Inc. The organization capitalized on their success to save other endangered Miami-area sites.

The last entrance constructed is a 240-foot wide oak-line parkway also costing $1 million. It is built of concrete and stucco with exposed brick and is fashioned as an elaborate formal Italian garden. There are 20 free-standing pillars topped with classical urns and lamps. It also includes a reflecting pool and two pedestal fountains.

Information cited in this article is courtesy of the 1986 Historic Coral Gables, Junior League of Miami guide booklet and the Coral Gables Historic Preservation Office. 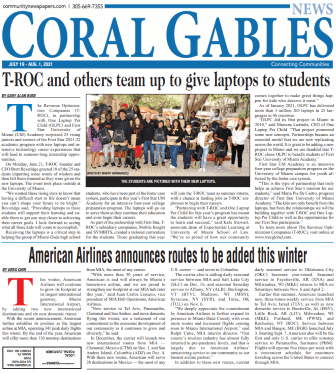 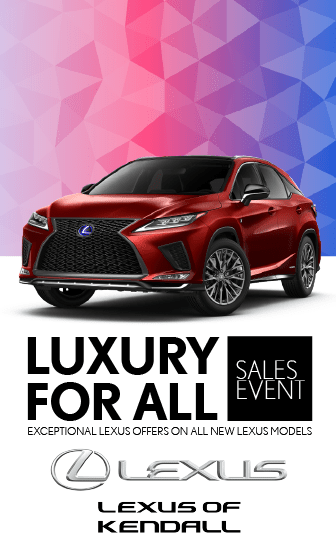