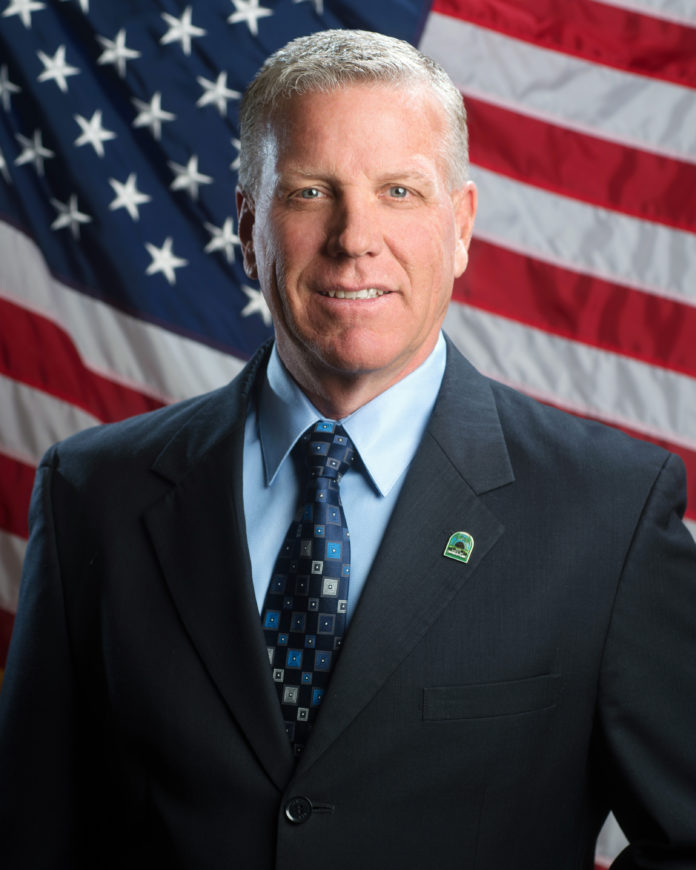 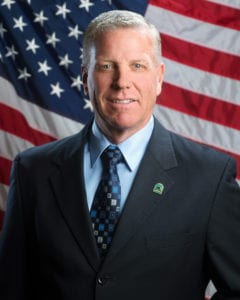 Homestead Vice Mayor and Miami-Dade County League of Cities Past President Jon Burgess was named the latest recipient of the prestigious Zev Auerbach Community Service Award at the ninth annual MDCLC Best Practices Conference earlier this month.  He received the honor in recognition of more than a decade of public service for the citizens of Homestead.

“It’s been my pleasure to serve the Homestead and Miami-Dade communities for the past twelve years,” said Vice Mayor Burgess.  “I’ve worked with nearly everyone in this room to tackle the important issues facing us like transportation, home rule, and restoring trust through great leadership.” 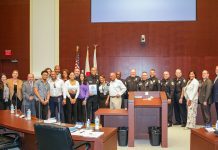 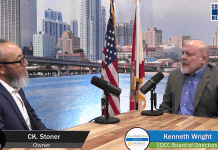 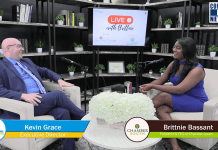 Ford Championship Weekend and its future at Homestead-Miami Speedway